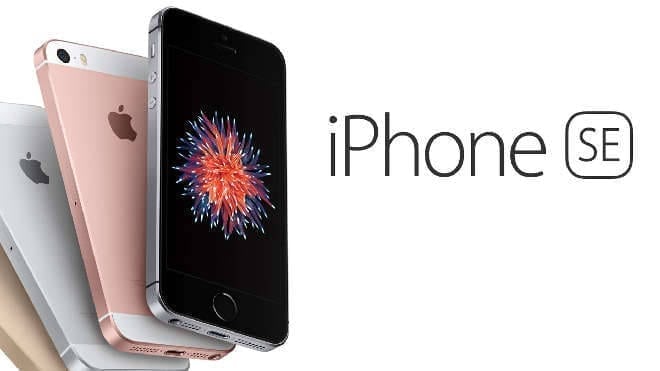 Ming-Chi Kuo is an analyst for KGI Securities. He has shown to be pretty reliable with his predictions in the past. In his latest evaluation, Ming-Chi Kuo states that Apple won’t release another iPhone SE. Supporting with his argument that the next iPhone SE won’t sell as well in the first quarter of 2017. This makes sense as recently Apple provided lower than the expected gross margin guidance. Showing between 38 to 38.5 for the holiday season in comparison to the Wall Street prediction of 39℅.

iPhone SE to be Sacrificed?

According to Kuo Apple will not update iPhone SE but will prolong iPhone SE’s life-cycle beyond the usual one-year rotation in a bid to boost gross margins and minimize cannibalization of high-end flagships like the iPhone 7. In the past, Apple has thrown it’s outdated products under the bus. Using them as scapegoats to sell the latest products. According to the experts, Apple is one of the few companies that enjoys the luxury of sacrificing its own products, when required.

Whether Apple launches an upgraded iPhone SE in Q2 2017 is another question. Kuo believes that the company is pressurizing suppliers to cut costs aggressively.

“Total BOM costs for the iPhone 7 are more in line with what we have seen in teardowns of recent flagship phones from Apple’s main competitor, Samsung, in that the costs are higher than in previous iPhone tear-down analyses,”

And we’ve been hearing quite a lot about the iPhone 8 as well. So Apple would be focusing it’s resources there too.

Kuo has also predicted the total number of iPhone shipments for the current fiscal year to be between 40 and 50 million. In contrast 51.2 million shipments for the same period last year. For Q2 2017 the number he projects is 35 to 40 million, compared to 40.4 million last year.