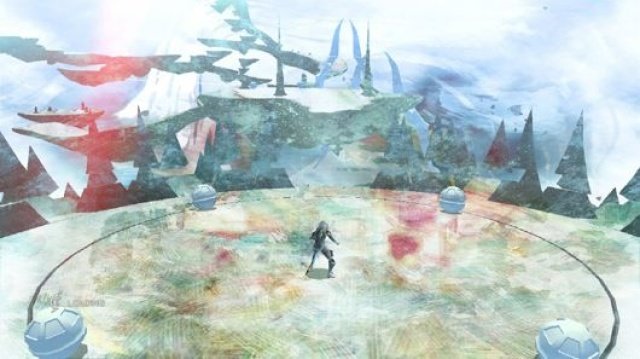 Video games are, first and foremost, recreational activities. Furthermore, nowadays, this niche provides such a great variety of options that anyone can enjoy a title that’s appropriate for their belief.

Even more, there is a separate niche, within the video game community, that’s designed for good Christians who want to make sure their recreational methods are in accordance with the word of God. This niche contains what you would call Christian video games, and it’s been around for quite some time.

As such, we decided to create a short guide starting with the current situation and moving to the very beginning of how & when the niche started.

Right now, the gaming industry is at a new peak, but it’s not something you can tell about games with a religious theme. As you will see, the first 30 years of video games don’t bring any super exciting titles to the table.

As the industry and development techniques evolved, we start to see more action-focused games with a Christan theme. For instance, the 2011 El Shaddai: Ascension of the Metatron is a great adventure game where the player gets to fight fallen angels to prevent a great flood.

In addition, there are plenty of RPG online games on platforms like CrazyGames that allow users to choose the title they want to play. Sure, you may find a combination of genres and ideologies, but chances are you’ll also find new titles that fit your requirements.

For instance, in a subcategory like Friv, there are games for adventure and action lovers, children, and people who enjoy strategy. So who’s to say that, if you look hard enough, you won’t find an adventure that befits a Christian?

The Beginnings – A Focus on Education

The 80s and 90s are some of the most prolific periods in the history of early video games. People were getting more accustomed to the idea of a new way of entertainment and the hardware was easily available for home users.

It’s also the time period that gave us Bible Bites, a computer game and programming company that released a wide range of video games in the years to come. It all started in 1982, with a series of games coded for the TRS-80 Color Computer.

The next year (1983) followed the same theme and idea with the Red Sea Crossing, but this time developed for the Atari 2600. As such, this is considered the first Christian console game.

Next, in 1991, it came the release of Bible Adventures for the Nintendo console. This was a gaming cartridge that contained three games: Noah’s Ark, Save Baby Moses, and David & Goliath.

Next, in 1994, Captain Bible was released. Here, players had to collect Bible verses and interpret them correctly.

The period ends with the launch of Catechumen, a video game launched in 2000. This title was created in an attempt to offer a non-violent combat game for Christians.

These titles encouraged gaming companies to continue developing games with Christian themes. As such, there are titles like Dance Praise and Guitar Praise. However, the over-focus on educating the gamers on how to be a good Christian cuts down the adventure and leaves the excitement element out of the story.

In the end, as long as the game you’re playing doesn’t clash with your belief and the way you see the world, it shouldn’t matter if it has a religious theme or not.