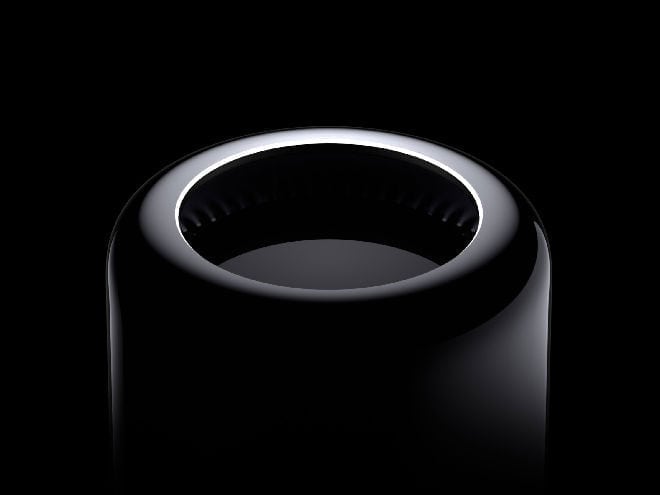 Apple has received a fair amount of criticism over the Apple Mac Pro which is Apple’s top-of-the-line Macintosh computer. It had not received a single update in years.  When it was released it was considered to be ahead of its time but time goes on and the Apple Mac Pro seems to have been treated as an afterthought by the company. The Mac Pro was originally released in 2013. It appears Apple designed themselves into a corner regarding the Mac Pro. It has been over three years since the Mac Pro has seen a refresh. Well, that’s about to change. 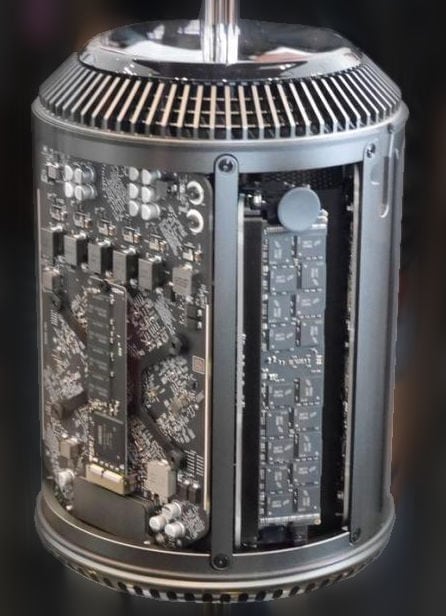 A Matter Of Design

The Mac Pro is focused on creativity and workstation graphics.  Due to inherent thermal issues in the design and the fact that graphics are at the heart of the Mac Pro, this is where the problem lies. The innovative design of the computer itself has boxed it into a corner making upgrades very difficult.

Apple’s marketing VP Phil Schiller has said the Mac Pro will be updated and that 2018 will see a new Mac Pro. This is music to the ears of pro users who frankly have felt left out of the picture over the past few years.  The only other Pro option for Mac users is the MacBook Pro but it has its limits as far as upgrades go.

Apple needs Pro users.  They have been around for years and are real advocates of the brand.  This is what happens when a company switches from a computer company to a consumer electronics company.  Apple really needs to play to both audiences, the consumer and the pro user.  The pros are all about getting their work done and pushing the platform to its limits.  They are patient to a point but if their chosen platform is no longer cutting it they will look elsewhere.  I think Apple realizes the importance of this segment. Now they need to prove it and not just apologize for past mistakes.

The Surface Studio should have been a wake-up call in Cupertino. Innovation on the desktop is what Pros need and want.  I realize there are always going to be differences in philosophies but innovation does not stand still for anyone.  The new iMacs would be a closer comparison to the Surface studio but it has already been said that it will not have a touch screen. In my humble opinion, the next MacPro needs to be expandable, upgradeable, and include an option for a tilting hi res touch screen that supports the Apple Pencil and let the pros decide to adopt it or not. I think every Mac Pro house would welcome this setup.

Let us know your thoughts in the comments below.