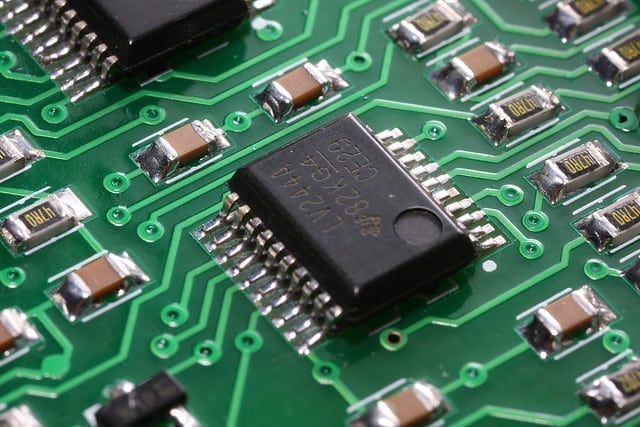 Are you a tweak-savvy iOS user with a jailbroken device and tonnes of tweaks installed to make life easier? As it turns out, certain jailbreak tweaks might not be too friendly on your device. Some users have reported that Cydia’s Substrate adversely effects their iPhone’s performance, including benchmarks such as Geekbench. 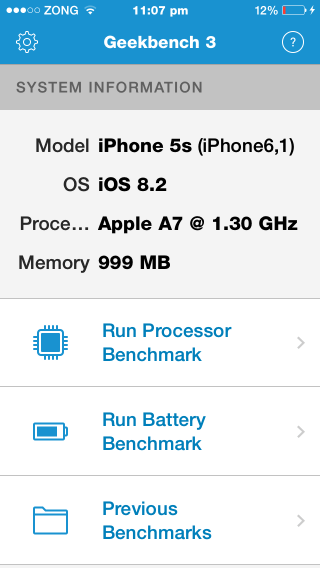 Geekbench 3 is a processor benchmark, with a new scoring system that separates single-core and multi-core performance, and new workloads that simulate real-world scenarios. It makes it easier to find out if your system is up to speed, and can be used to test mobile phones as well.

Cydia’s Substrate makes it possible for users to install and run tweaks on their iOS devices. These jailbreak tweaks can be anything from a simple song metadata display widget to more complicated apps such as task automators.

Note: For jailbroken devices, you can disable Cydia Substrate by rebooting your device and holding the Volume Up button while at it. This will unload Substrate and cause the phone to boot up in normal mode, with all the installed tweaks disabled.

Certain users have reported that their Geekbench benchmark score drops drastically when Cydia Substrate is turned on. For some users, the difference was negligible. But for others, the performance drop has been as high as 60% or more.

Upon investigation, we have found out that Cydia Substrate is not to blame. Geekbench is a CPU-based benchmark, so if an app is keeping the CPU busy during the benchmarking process, then the score will most certainly be effected. Cydia’s Substrate does not put much load on system resources – the tweaks do.

Mostly, tweaks are developed by third-party unofficial developers and since these tweaks interfere with the way things normally work in iOS, a lack of optimization is to be expected. In fact, a lot of the tweaks out there are not very iPhone-friendly. Hence, certain tweaks such as animated wallpapers etc tend to draw heavily on the resources.

If you’re a power user and know what you’re doing, then by all means keep your jailbreak and tweaks. But if you care for your phone’s performance and longevity, and feel that it might be degrading, then your best bet is get rid of the jailbreak and update to the latest version of iOS currently available.

Do you have any thoughts on this topic? Leave your responses in the comments section below!