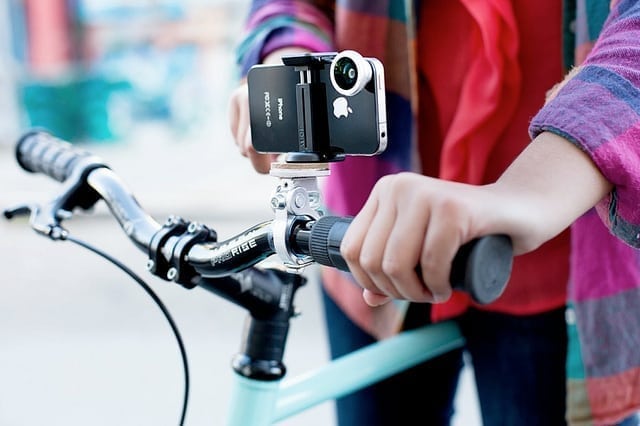 The cameras on iPhones have always been great. With every new generation of the iPhone users have gotten excellent cameras that have delivered amazing results both in photos and videos recorded. Not only that there have also always been excellent editing apps available on the platform to edit the captures. This is why a lot of people use iPhones to shoot videos of special moments and now even some professional footage, like those for advertisements or music videos, is shot using the iPhone. However, an annoying and puzzling shortcoming of making videos with the iPhone is that video recording cannot be paused and resumed. You can pause video recording in the stock iOS app with RecordPause. 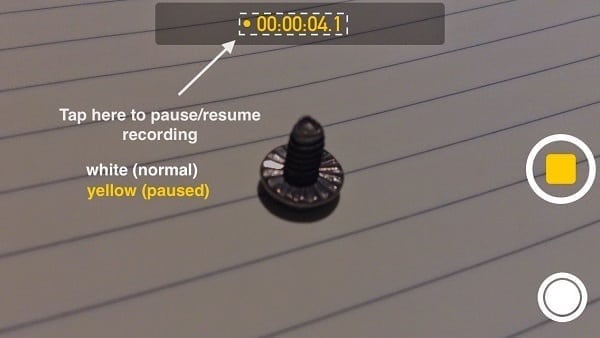 On Android and Windows phones users have the option of pausing the recording of videos and resuming it when they want. iPhone users cannot pause videos but they have to end the recording and begin a new one when they want to record again. This creates an additional clip where there should have been only one and users will then have to painstakingly join them together using an editing tool. You can pause recording if you are not using the stock app using apps like MoviePro and Videon.

Now you probably would want to use the stock iOS camera app. A jailbreak tweak RecordPause lets you pause video recording that with the stock Camera app. This tweak by PoomSmart when installed will automatically enable you to use the pause feature; there is no configuration required. When recording using the stock Camera app, tap elapsed time to pause the recording and tap it again to continue. Simple, and effective! You can get RecordPause for free form Cydia’s BigBoss repo.

If you don’t have a jailbroken device you can learn to do it from a PC here and on a Mac here. Although, if you own a device running an iOS version later than 8.1.2 then there is currently no way to jailbreak your device and you will need to wait.