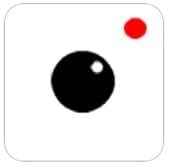 As much as we love the iPhone and iPad, and third-party iOS apps, we just aren’t big fans of Apple’s policies regarding what kind of apps are allowed on the iTunes App Store. iOS is still far, far behind in terms of truly powerful apps, as the platform is void of good background automation tools, screen recorders, emulators, file explorers, launchers, UI customization, and so much more we could and will certainly write about one day.

Other than temporarily fooling Apple into allowing your policy-breaking app on the App Store – such as with the torrent direct downloader we covered yesterday – developers have two options: launch through Cydia for jailbroken devices, or work with platforms like Emu4iOS to launch on the web.

Just a few weeks ago, for example, we saw the release of GBA4iOS through the latter option. It is a full-blown GameBoy Advance emulator for iOS that you can use without jailbreaking your phone! 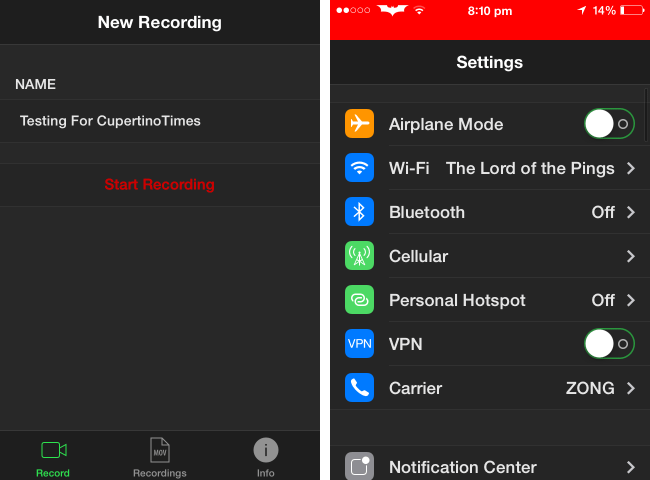 Today, we’ve come across a screen recorder on Emu4iOS. Named ‘iRec’, the app allows you to record iPhone, and iPad screen without jailbreaking, for free. It’s a fairly simple app, but little to no configuration options. Just launch the app, name your screen-record, and start recording. Once you’re done, you can see the video from within the app and then, if you like it, save it to your Camera Roll.

iRec is devoid of any sophisticated features or customization options. However, considering that the app is in ‘Beta’, we will let that slide. It is available for free, and works on iOS 7 and iOS 8. We tested it ourselves, and can confirm that it works as advertised, though we are hearing reports of iRec not recording video properly on older devices.

How To Install iRec Screen Recorder On iOS (Without Jailbreaking)

Step 1: Open up https://emu4ios.net/ in Safari on your iOS device

Step 2: Tap on ‘Install’. iOS will ask you if you are sure about doing this, which you of course are, so do the needful. 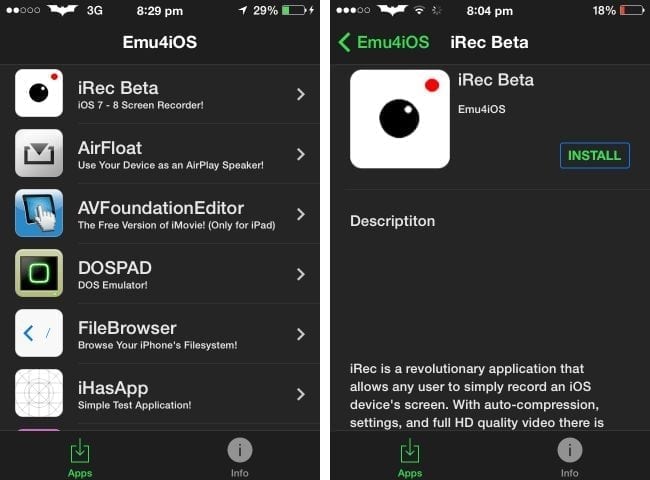 Step 3: A new app by the name of ’emu4ios’ will be shortly visible on your homescreen. Launch it to see all the available apps.

Step 4: You will see ‘iRec’ at the very top. Install it just like you would install any app from the iOS App Store. It’s a simple one-click install!

Step 5: Launch ‘iRec’ from your homescreen after it is installed, and use it just like you use any app!

Be sure to let us know what you think of iRec in the comments section.