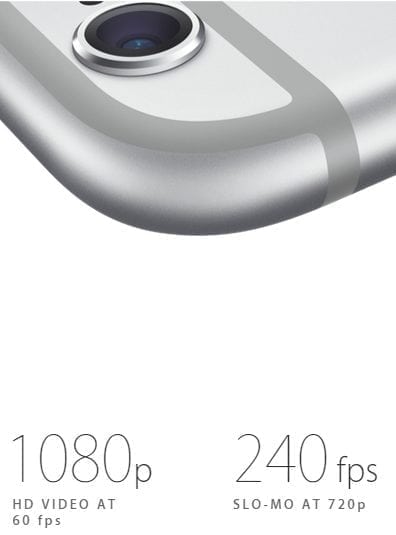 The cameras on iPhones 4 and above have all been technically capable of recording higher resolution video with higher framerates, but the actual chips were never powerful enough. It is only with the 64-bit ‘desktop class architecture’ on the iPhone 5s and iPhone 6 / 6 Plus that we’ve gotten amazing new video-recording features because of advancements in hardware and memory.

Now, before we get down to it, the question is, “which is better: 1080p at 24fps or 60fps?” Looking at it purely mathematically, of course 60fps would be better, right? Not necessarily.

24fps has been the standard used in film-making for several decades now, so that’s what we are used to. It looks ‘cinematic’ to our eyes. Additionally, with 24fps the camera sensor has more time to gather light before recording the next frame. Lastly, lower frames per second also noticeably affects file size. More frames mean more data to save.

60fps may look too artificial because of just how smooth everything is. Motion blur is considerably reduced, so that looks odd.

On your new iPhone, go to Settings > Photos & Camera and from there you will see an option to record 1080p at 60fps. It is turned off by default since – and I agree here with Apple – most people would want natural looking video that works better in low-light conditions. 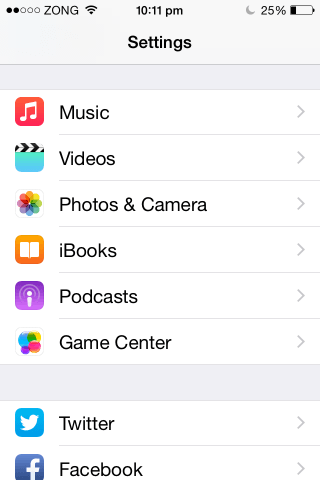 I have not upgraded to an iPhone 6 yet, so the screenshot above is from iOS 8 running on iPhone 4S. You’ll find the relevant option to record 1080p at 60fps within Photos & Camera. Scroll down to see it!

cameraiPhone 6iPhone 6 plus
Previous ArticleThe Answer To ‘Why Is My iPhone 6 Screen Yellow?’ Don’t Worry!Next ArticleHow To Disable Reachability On iPhone 6 & iPhone 6 Plus