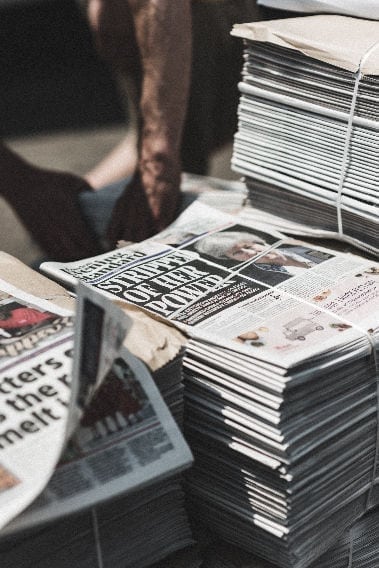 Some news organizations are looking to robots to begin writing the news. These organizations are using AI Artificial Intelligence for the purpose of automating storytelling. One organization, in particular, is the UK Press Association. The program is known as RADAR, which stands for Reporters And Data And Robots.  The technology will still utilize reporters but the robots will be able to write up to 30,000 stories per month.

This is being done with the help of a Google’s Digital News Initiative grant.  Google establish a fund of  €150m “for projects that demonstrate new thinking in the practice of digital journalism.”

A mix of “virtual and augmented reality utilizing 360° videos” was mentioned on Google’s Digital News Initiative website and would certainly bring a new perspective to the evening news. But the winner of the grant, UK Press Association is pursuing a robot journalist.

Growing demand for fact-based, accurate news is at the heart of this initiative. It’s no surprise that with the cry of “Fake News” being heard all over the world such a plan was inevitable. RADAR will continue to use a journalist to gather and check data which is good news for journalism, however, it appears their role will be changing.  Reporters will be checking databases and creating story templates based on various topics. RADAR will then fill in the templates with stories that are automatically generated by the system.  There will be multiple versions of each story that will be geared toward various local readerships.

The UK Press Association has been working on this for the past nine months but they are not the first news organization to take this approach. The AP (Associated Press) and the Danish RITZAU already automatically generate financial reports.  During the 2016 Olympics in Rio, the Washington Post experimented with automated storytelling. 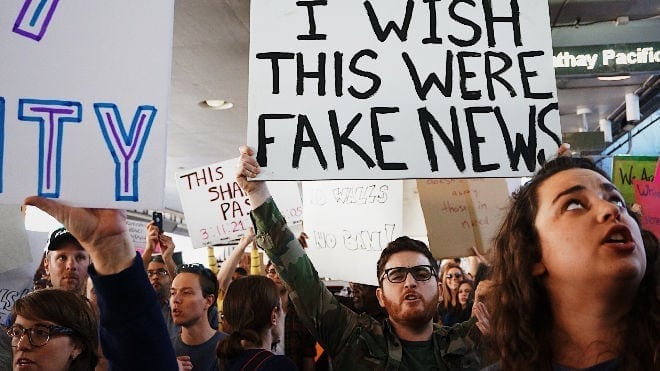 Newsy reported that this technology has not always kept the news accurate. They cite the example of Facebook’s experiment with an algorithm that resulted in the spread of the dreaded “Fake News” and inappropriate content like;

All Fake and I might add that this sends shivers down my spine. To think that the truth will now be manufactured with automation feels dark to me. I suppose as long as liability exists, I would assume reputable news agencies will check and recheck whatever RADAR produces before publishing. I would hope that someone needs to be held accountable. Regardless of the consequences, RADAR is expected to launch early in 2018.

There is one thing you can be sure of.  At CupertinoTimes we write our stories one keystroke at a time and I don’t see that changing anytime soon.