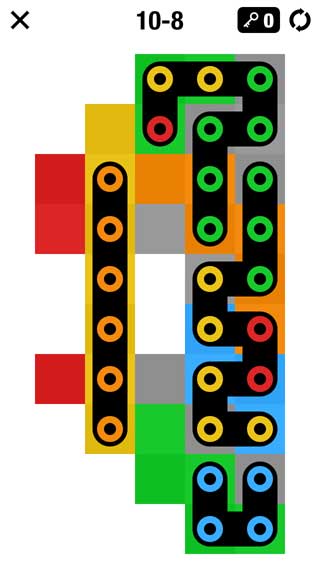 Today, I’m going to talk about Quetzalcoatl.  I am not very much of a video game person. It’s very hard for me to get ‘hooked’ on a game, unlike others my age who spend hours on games like; Call of Duty or Mario Bros. I’ve had a Nintendo Wii sitting under my TV for, the last 4 years, 5 tops. My parents bought me a PS2 the day it was released and I just played with it for about 5 months until I decided to let it sit there and collect dust.

The point is there are very few games that ever hit me in the “Oh My God, this game is amazing!” part of me. Some of those include Temple Run, Piano Tiles (my high score was 3,275!), and ZigZag.

A couple of days ago I was looking through the App Store to update my apps when I came across Quetzalcoatl. Quetzalcoatl is like a mixture of the original Snake Game and 2048 which were both games I was obsessed with for a very long time. 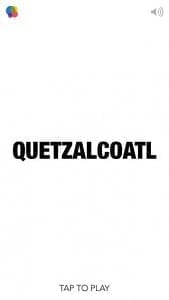 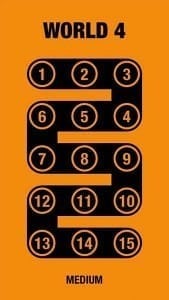 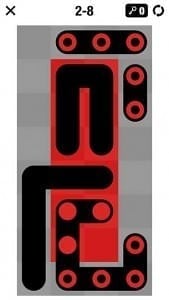 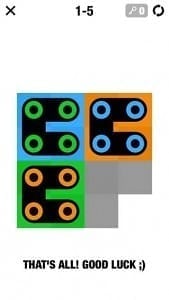 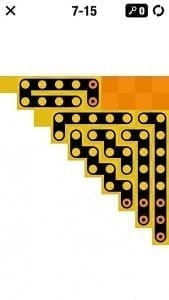 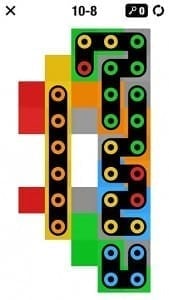 Basically the goal is to align all the, what I like to call, donut holes to their proper color on the ‘snake’. You slide either side of the snake though the squares so that each donuts’ color matches the colored square under it. At some point during the game, you have more than one snake to move. Sometimes one of these snakes will be completely empty and therefore makes it harder to move the other snakes. Other times the snake will be super long and will seem as if no movement at all will ever match the colors. I have spent about 3 days on Level 7-15. Quetzalcoatl is an addicting game.

This game is very cool and I would recommend it to anyone who ever liked Candy Crush, 2048, Bejeweled, or the Snake Game. Happy solving!

Make sure to check out other games by 1Button including Mr. Jump (which I will also review), Bicolor, and Mr. Flap!