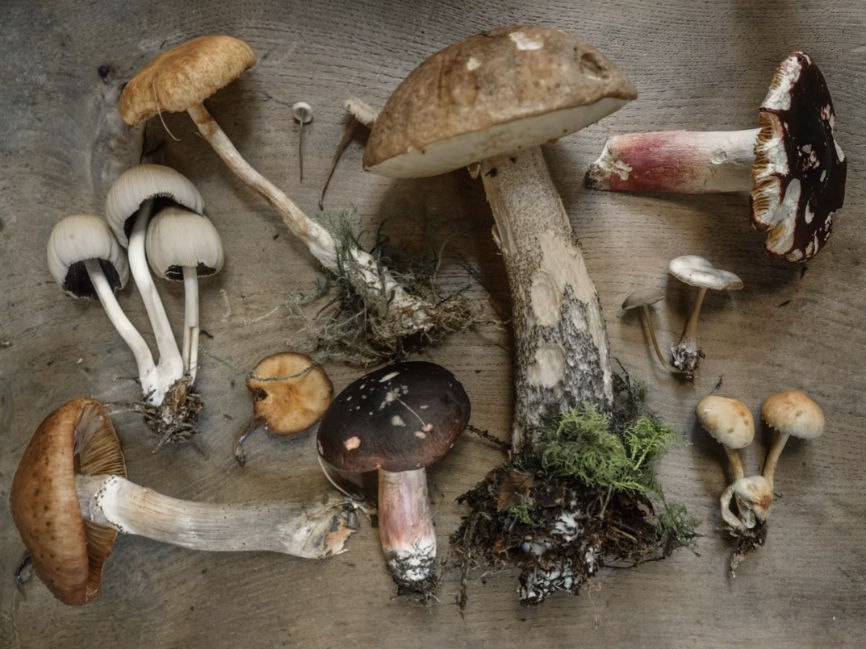 When it comes to trading stocks, timing is everything, just ask Ronald Wayne. Who is Ronald Wayne? He was the little-known co-founder of Apple, along with Steve Jobs and Steve Wozniack, who sold his 10% share of the start-up company Apple, for $800 in 1976. With a current market capitalization of $2.36T, had Mr. Wayne kept his shares, today he would be worth $236B and would surpass Jeff Bezos as the richest man in the world. Ouch.

Could psychedelic stocks mushroom into the next lucrative investing opportunity? Perhaps, although suffice it to say that psychedelic stocks are unlikely to reach the stratospheric levels of profitability exhibited by the likes of Apple or Bitcoin. Before we continue, it is always important to remember that stocks, as with any other investment, involve risks. Countless foreseeable and unforeseeable factors come into play that will affect the price in either direction, therefore, it is imperative that one conducts their own research, preferably from reputable sources, as the content provided is for informational and educational purposes.

Two main factors are inhibiting the likelihood for exponential growth when it comes to psychedelic stocks. First and perhaps most important, the fact that psilocybin is categorized as a Schedule 1 drug, which is defined as “substances, or chemicals with no currently accepted medical use and a high potential for abuse.” Fortunately for the psychedelic industry, attitudes and laws can change with time. In May of 2019, Denver, Colorado became the first city to decriminalize “magic mushrooms.” Shortly thereafter, Oakland, California followed suit, and currently, there are nine cities in six states, and the District of Columbia has decriminalized the psychedelic substance. Moreover, on May 26th, 2020, Oregon became the first state to legalize the use of psilocybin for medicinal purposes, when almost 56% of voters decided to support ballot Measure 109.  As we explored in a previous article, the path to mainstream recreational use is decriminalization first, then medicinal use second, followed by recreational approval.

The second factor limiting the growth of psilocybin use is the current consumer preference or attitude towards magic mushrooms and other hallucinogenic substances, such as LSD, mescaline, MDMA, and peyote. According to research conducted in the early 2010s, it is estimated that 21 million Americans reported lifetime use of psilocybin. To put this number into perspective, cannabis is consumed by almost 50% of the US population.

The precipitating factor in favor of growth for the psychedelics industry is that according to the National Institute of Mental Health, the chief federal agency in charge of research on mental disorders under the umbrella of the National Institute of Health and the Department of Health and Human Services, in 2019 almost one out of every five adults in the United States exist with some type of mental illness – that equates to nearly 51.5 million individuals. That was before the pandemic. 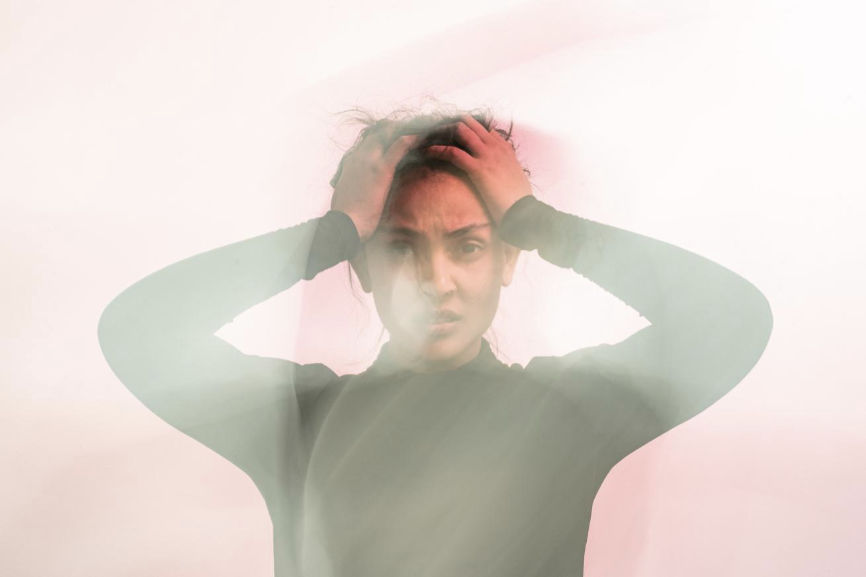 The Centers for Disease Control and Prevention – CDC – conducted a survey from June 24-30, 2020, and found that “40% of U.S. adults reported considerably elevated adverse mental health conditions associated with COVID-19.” The symptoms that were reported were as follows:

In other words, the number of adults that reported experiencing some type of mental disorder doubled to more than 100 million people. Considering the circumstances related to COVID-19, the rising inflation, and tension between world powers, that number is most likely to increase; and although this is terrible news for humanity, it may be the impetus for psychedelics breakthrough into mainstream consumption.

So which psychedelic stocks look like they might be promising in the current landscape? Let’s look at a few that are off to a solid start, while keeping in mind that things can change, rather quickly, and as with all securities, past performance is not necessarily an accurate indicator of future results.

PharmaTher Holdings, Inc. (CSE: PHRM); is a clinical-stage psychedelics biotech company dedicated to the research and development of psychedelic drugs for the treatment of mental illness, pain, and other neurological disorders. PHRM has a market capitalization of $39,719,524 and is one of the top gainers in the PsyIndex, with a +14.29% change. The company focuses on new approaches, formulations, and microneedle patch delivery to deliver psychedelics such as ketamine, DMT, LSD, MDMA, and psilocybin.

Silo Wellness, Inc. (CSE: SILO, FRA; 3K70); is another top gainer of the PsyIndex that started in Oregon and is now based out of Toronto, Canada. The company has been a player in mushrooms since 2018 and developed the first nasal spray delivery method in Jamaica with a patent currently pending. In addition to their nasal spray, this concern is also focused on entering markets where psilocybin is already legal, by running wellness retreats, as well as producing and dispensing magic mushrooms.

Empower Clinics, Inc., (CSE: CBDT, OTC: EPWCF); with a market capitalization of $48,486,068, provides holistic wellness for more than 200,000 patients via their physician-led medical clinics in Oregon, Arizona, and through telemedicine. The company’s primary line of business is their Solievo CBD line, however, recently, they started a subdivision that is dedicated to psilocybin research and psychedelic therapy to treat mental health disorders that include addiction, anxiety, depression, and PTSD.

6 All-Natural Alternatives To Antidepressants That Deserve A Try