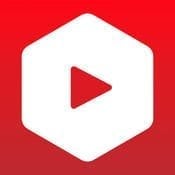 ProTube is a third-party app that provides the best YouTube experience for iPad and iPhone, beating the official YouTube app easily. 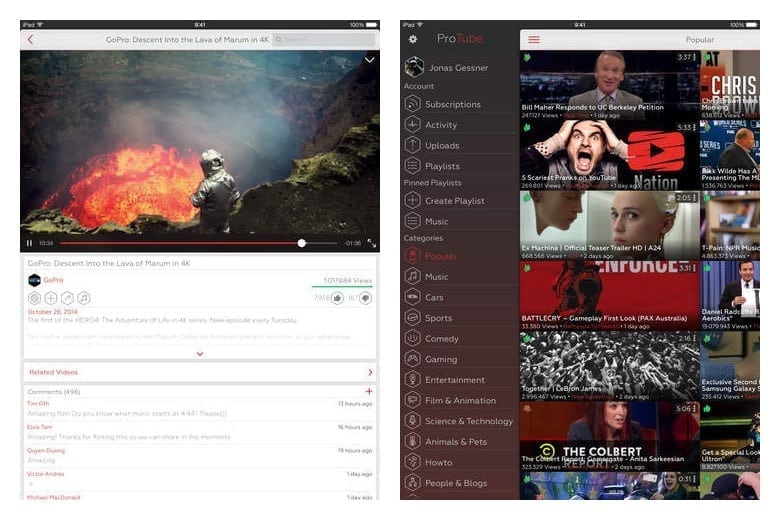 The current official YouTube app available for Apple devices has never been the best of apps. Although it contains most of the core features, it’s functionality is highly limited and the user experience is nothing outstanding when compared to the standards that are being set by other apps on iTunes.

The fact that people aren’t too happy with the official app has never been a problem for popular services like YouTube because developers rush too take advantage of the weaknesses of official apps. However third-party apps are numerous and testing and choosing between them can be a difficult job. That’s why we at Cupertino Times are here to do it for you, and after trying out the better third-party apps out there we want to tell you that ProTube is the best YouTube app for both the iPad and the iPhone.

ProTube has a long list of useful features; they’ve made sure to look at the app from a users perspective and include anything a user might think of doing while browsing YouTube. Starting off with the basics, the app provides video playback in all qualities from 144p-1080p and lets you choose your video quality. It blocks pop-ups and advertisements and allows you to share your videos, playlists and subscriptions and has a powerful search feature to browse YouTube. Signing in with your YouTube account isn’t necessary but you can do so to manage your subscriptions and playlists from within the app. 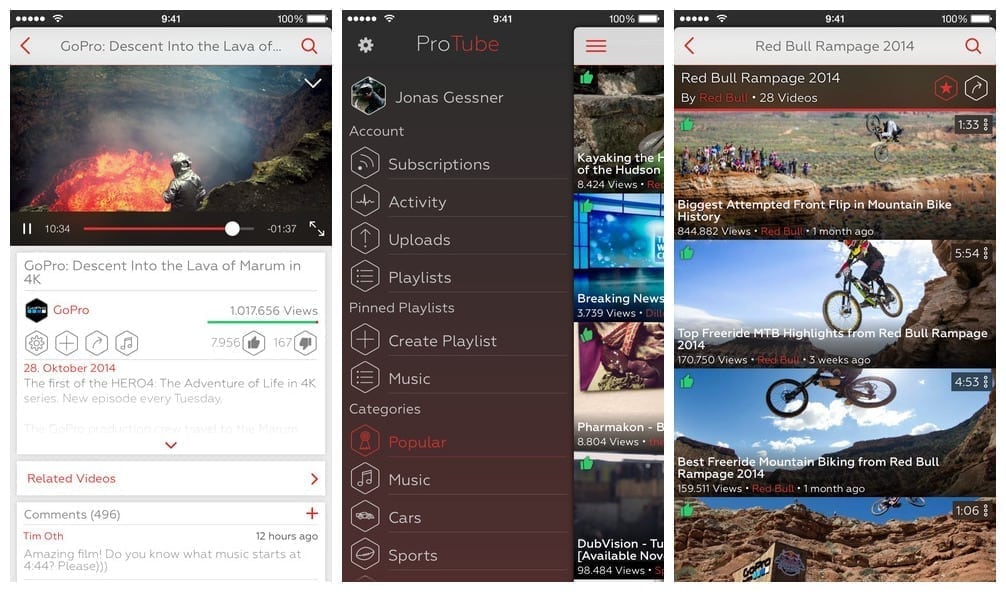 Now for the custom features that are the reason we rated ProTube the best YouTube app for iPad and iPhone; the app allows you to watch videos that are normally locked on mobile devices. Background playback is available so that videos keep playing while you’re browsing another app or the screen is locked. Another really cool feature is that you can minimize video playback so that the video keeps playing while you browse the ProTube app.

One of my favorite features is that option of audio playback rather than just video, meaning that you can turn on audio playback mode and play just the audio of a video rather than the video itself. The audio is played at a crisp 256 kbps (when available) and allows the app to be used as a great music player as well. This also less bandwidth or data than streaming the video. Unfortunately, this feature is only available on iOS 8.

Signing in with a YouTube account isn’t necessary, you can create playlists and share videos with friends without a YouTube account. You can also change playback speed to view scenes in fast or slow-motion. Connect the app and watch your videos on your TV using Apple TV or Chromecast. Standard shuffle and repeat features are available of course.

Best of all, the app UI is modern and beautiful, and you can view the site content in a clean and intuitive design.

ProTube is available on iTunes for users of iOS 7 and above (although as mentioned, the audio playback mode will only run on iOS 8 and above) and will work on the iPad, iPhone and iPod Touch. It costs $2.99, which isn’t so steep considering the awesome features it has. Try it out, share it with your friends and let us know whether you agree with us or not.