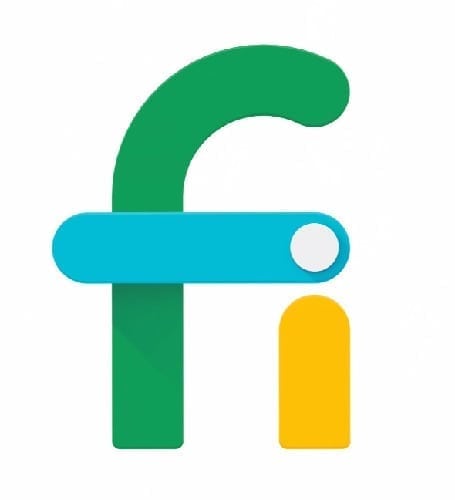 Subscribers of Google’s Project Fi will now be able to use roughly 20 times faster data connections when traveling. Google has entered into a new deal with Hutchinson Whampoa to bring this utility to Project Fi subscribers. Hutchinson Whampoa is the parent company of the British-based company, “Three” which users international roaming in a number of countries. Google is also planning on bringing this service to twelve new countries including Macao and the Bahamas.

“With the addition of faster speeds and more countries for the same fair price, we’re one step closer to making using your phone internationally as easy as it is at home,”

The experimental wireless service is already functional for Americans traveling abroad. It allows them to use high speed internet without incurring international data rates. Users are able to switch between cellular service and Wi-Fi signals automatically. Their online experience also remains unaffected when switching between the two. Almost 15% Google customers are using Project Fi currently which runs on American cellular networks.

Project Fi costs a cool $20 USD monthly for voice, text and Wi-Fi tethering as well as international coverage. Every gigabyte costs $10 USD per month. Any unused data is refundable as well. Voice calling when using data costs different prices according to the country.

Sadly, Google Fi has a catch. Potential subscribers need to have a smartphone designed by Google to use the service. In order to attract more users to this service Google is going to cut $150 USD off Nexus 6P next week.

Google is working on many fronts, other than Project Fi, to bring wireless internet access to more people. Other Google projects include Google Fiber and Project Loon. Google Fiber sells extremely fast internet service. Project Loon uses balloons to bring Wi-Fi signals to rural areas. Project Fi is an interesting project but it remains just that. Google has announced that it has no plans to offer the services permanently.