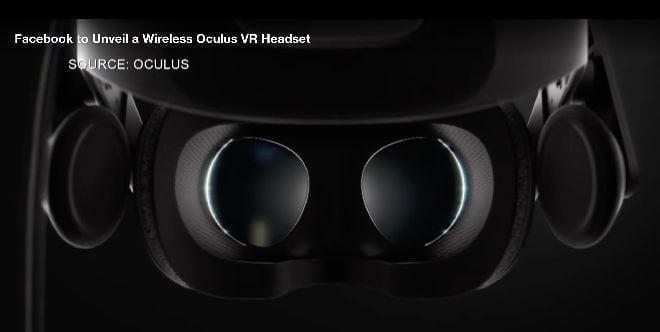 Seems like Facebook can’t decide how much the Oculus Rift and Touch should cost.  The company announced another price cut of $200 bringing the cost to us down to $399. It was dropped to $499 in March. The headset alone cost $599 when it was originally released early in 2016.  Combined, both the headset and Touch controllers were two times more expensive than this newly announced price. Early adoption does come at a cost.

Facebook’s Mark Zuckerberg said back in February just before the first price cut that the Oculus is “not going to be profitable for quite a while,” That was when it was selling at the full price.

So what will lead to profitability?

All these factors would contribute to many more units being sold.

Rumors are brewing regarding an Oculus Rift 2.0.  Bloomberg reported that Facebook is planning to release a $200 version of their VR headset in 2018. It will be an untethered standalone unit that doesn’t require a maxed out PC.  This seems like a wise move that should allow the Oculus to enter the mass market. Currently, you can go all out with a maxed out  Oculus Rift setup or a standard headset that houses your smartphone running VR software.  This third option should become the preferred platform for VR since it is untethered and the price is right.

Bloomberg reported, “Code-named “Pacific,” the device resembles a more compact version of the Rift and will be lighter than Samsung’s Gear VR headset, one of the people said. The device’s design and features aren’t finalized and could still change, but the idea is that someone will be able to pull the headset out of their bag and watch movies on a flight just the way you can now with a phone or tablet.”