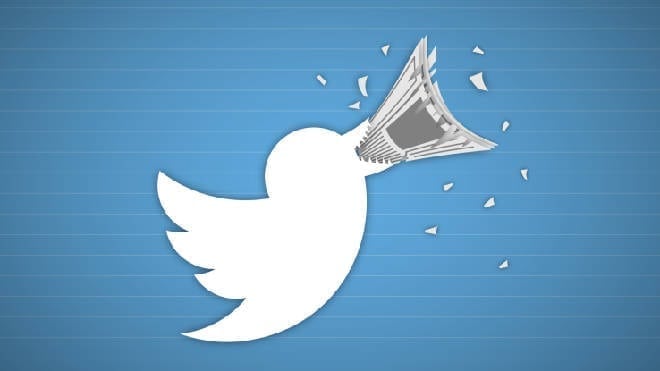 PostGhost was a nascent website that archived the tweets of the famous, rich, and important. The site got popular for finding and storing the deleted tweets of politicians. The website describes itself as “an archive of public tweets deleted by politicians, celebrities, and other public figures”.

PostGhost, which had just recently launched, kept copies of tweets sent by verified users with more than 10,000 followers. In Twitter’s letter, posted on the archive website, the company said that storing deleted tweets was a violation of the service’s terms. The website agreed to comply and shut down. However, in a lengthy response, PostGhost argued that such users are “public figures” that should have their tweets recorded.

“We created the website postghost.com to provide the public with a more accurate history of public statements made by the most influential public figures on Twitter. We believe PostGhost supplys a fairer and more transparent way of allowing individuals to hold public figures accountable than Politwoops, a website that Twitter has recently reauthorized to publish certain deleted tweets,” wrote the creators.

The archive website notes that it only has public figures in its cross-hairs. And that they can expect a level of privacy until they Tweet out to millions of followers.

“Of course, not every Twitter user should have their deleted tweets recorded – most people use Twitter as a personal account, and we firmly agree with Twitter’s commitment to their privacy,” wrote the PostGhost admins. “However, Twitter maintains a list of public figures called verified users – about 0.05% of their user base – for whom Twitter acts as an outsized, instantaneous megaphone to reach vast numbers of followers.”

The site had a pretty short lifespan. It only just launched on 6 July before it was legally targeted by twitter and forced to close up shop. The PostGhost Team is awaiting a response from Twitter but points out that there is a need for archive sites like this.