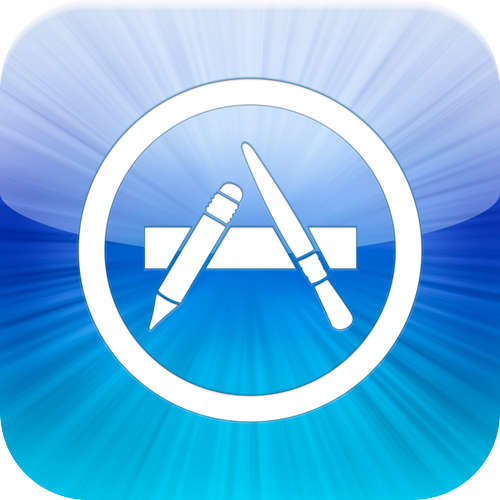 Apps have made a significant contribution to modern life.  They entertain, educate, inform and more.  The expression, “there’s an app for that” really rings true. The App Store has been a monumental success not only for Apple but for the many developers that create these pint-sized-programs and it appears they will continue to be successful for years to come. The app user can find an app for just about anything. They are convenient and always with us which is why we love our apps.

Our friends over at Statista have taken a close look at the most popular app categories in Apple’s App Store for the month of March 2016.  In tandem with this is the cumulative number of apps downloaded from the App Store since it opened in 2008 which is well over 100 billion, an impressive number.

Unsurprisingly, games are by far the most popular category with their share of the total sitting at 23%. This category also enjoys the highest engagement. Statista also reports that “users spend an average of 7.55 minutes in a gaming app session – and that games are the most profitable app category. As of March 2016, Game of War- Fire Age and Clash of Clans each generated more than 1.2 million U.S. dollars in revenue per day, leading the list.”  Considering the average price for a game is around 60 cents, this category offers lots of bargains even though gaming apps generate revenue through optional in-game purchases.

Coming in second for the most popular category of apps in the App Store are business apps, taking a 10.31% share of all active apps. As of last June, there was a total of 1.5 million current apps available in the App Store.

Coming in third is the Education category followed by Lifestyle and Entertainment completing the top 5 most popular iOS app categories list. The graph below will give you a complete picture.