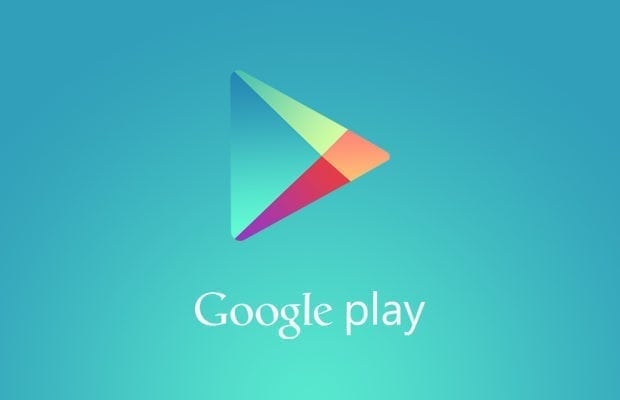 Google has added a new delta algorithm to the Google Play Store. This algorithm will display the actual size of updates. The new algorithm will also reduce the size of updates. Google announced the new update in an Android Developers blog post. According to the blog post, last year Android users downloaded 65 billion apps from Google Play Store. As the number of downloads increases the number of updates for security fixes and additional contents has also increased.

When you download an update from Google Play store only the changes in the app are downloaded. These changes known as deltas are then added to the already installed app. Google has implemented a new delta algorithm called bsdiff to Google Play Store. This delta algorithm reduces the size of an update by 50 percent since it was made to design more efficient deltas for native libraries.

Additionally, as a part of the update, Google play Store will now display the amount of data required to download the update rather than the APK size.

Mobile network users who do not have large memory cards will benefit from this update. Whereas, users with massive memory cards who connect using WiFi  network will not find the update any different.