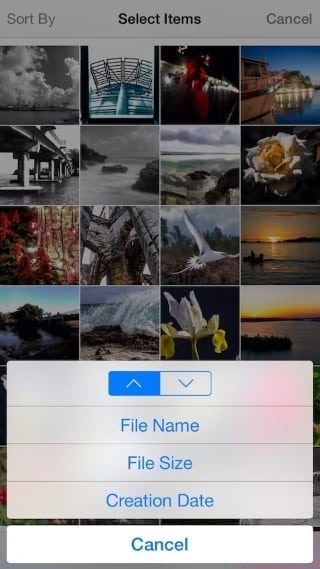 One of the many complaints that power users who prefer Android over iOS have is the lack of customizability, especially when it comes down to stock apps. Case in point, the stock Photos app addresses the average user well, but power users do feel it is missing features like being able to sort photos by size, date, filename. Photo Organizer 8 does that, and a lot more! 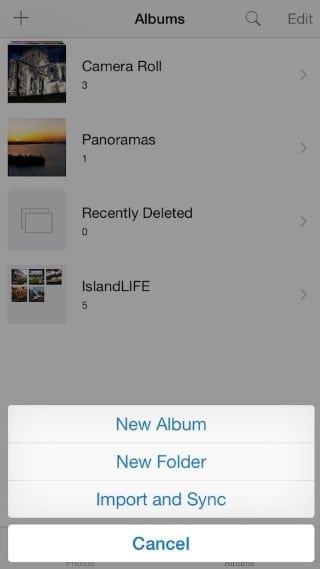 Developed by lordscotland, Photo Organizer 8 is a jailbreak tweak which adds some highly useful enhancements to the stock Photos app. It comes with the following features:

These are all useful features that are sure to come handy one time or another. Photo Organizer 8 offers them for the reasonable price of $2.99 from Cydia under the default BigBoss repo.

Of course, you will have to jailbreak your iOS 8 device to get this to work. Doing so will install the Cydia app on your homescreen from where you can search for, download and install Photo Organizer 8.

I would readily install Photo Organizer 8, if only for the ability to sort photos by creation date, file size, and / or file name. I also love the ability to directly copy paste photos to the DCIM folder (seen when you connect your iPhone to your desktop) without requiring the use of iTunes.

Hopefully, as in the past, Apple will take inspiration from some of these features and add them to stock iOS Photos app in upcoming releases of iOS. iOS 9 is expected to be announced in June!