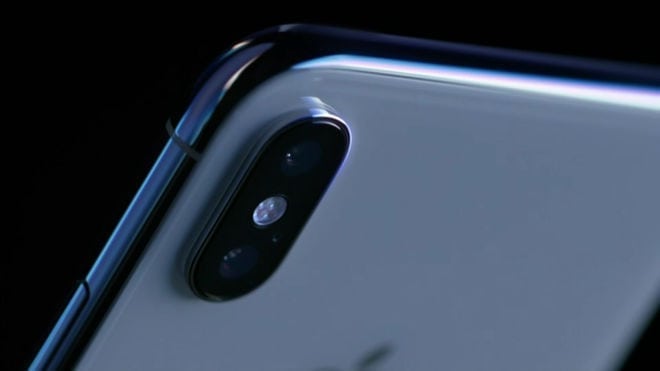 The iPhone X was announced last week. With a dazzling new design, a beautiful new display, and some pretty awesome new features, people were fast to freak out over Apple’s shiniest new toy. Sometimes even forgetting that Apple had also announced the iPhone 8, the iPhone 8 Plus, Apple TV 4K, and the Apple Watch Series 3 that same morning. This upgrade cycle more than any other forces iPhone users to make a personal decision. Do I need the iPhone X? If you already have a perfectly working iPhone, maybe like an iPhone 6s or later, then ask yourself, is it really worth upgrading?

Which iPhone Do You Need?

The iPhone X is arguably the best iPhone that Apple has made but many are concerned about how it actually works. Apple replaced the Touch ID feature on the iPhone X with a new face-recognition feature called Face ID. People went crazy on social media posting their concerns and jokes about the new feature. Apple even had a ‘failed’ demo (even though it was just an organization issue) at the keynote which didn’t help ease the concerns of those who were already skeptical of the new security method. Also, many don’t like the format of the screen, especially since it can be intrusive when watching video content or playing mobile games. The design of the phone itself is also a big issue for some.

I have an iPhone 7 Plus and it works perfectly fine. I have had very little to no problems with it. As an Apple nerd, I will be upgrading to the iPhone X when it is released. Maybe you just need to have the latest fancy new toy. If this is you, then by all means, get the iPhone X.

A Lot Of Choices

If you just want a phone that works and yours is perfectly fine and you believe it will last at least one more year, then stay with your current phone. Another option for those who don’t like the X or just want to upgrade would be the iPhone 8 and/or the 8 Plus. They are also very good options and a lot of the new features that come with the iPhone X. Also, iOS 11 will bring a bunch of new features to existing iPhones like the 5s or newer. The iPhone SE and 7/7 Plus are also great alternatives.

The iPhone X will be available for pre-order on October 27 and will ship November 3. If you are stressing over the upgrade decision, just remember you have a lot of choices.