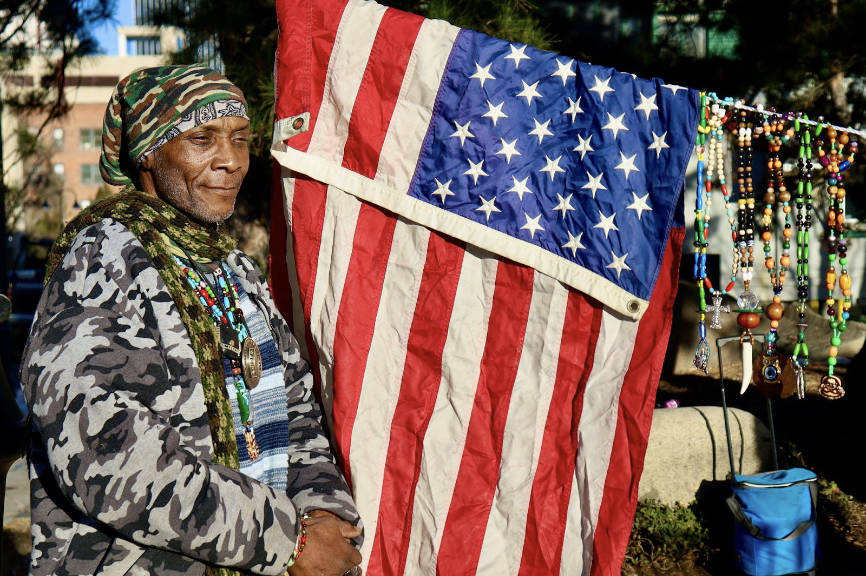 Photo by Manny Becerra on Unsplash

It’s no doubt that joining the military veterans is already an honor in itself, but this title equates to more significant responsibilities for the individuals who took the risk.

With the hardships in the military, it can’t be helped that casualties would be recorded, wherein deceased military veterans would receive their flag cases to honor their contributions.

But not everyone knows that aside from the opportunity to serve your country, military veterans and their respective families also typically enjoy various benefits, such as the following:

Since military veterans put their life on the line, the government took it upon themselves that the family would receive merit from the allotted service time of their loved ones.

A service member could decide to transfer their post-9/11 GI Bill to the respective dependents they’ve stated in their form. Moreover, the individual would have to be on active duty to make the transfer official, yet the money could only be spent after the service member has left the military.

However, the children and spouses of deceased military personnel would also be given a chance to use the Post-9/11 GI Bill under The Fry Scholarship regardless of whether the transfer was marked unofficial prior to the veteran’s death.

Meanwhile, children and spouses living in VA who are considered wholly or permanently disabled in a service-related activity or have died as a disabled person while on duty would be eligible to avail the education benefit called Dependents Education Assistance Program (DEA).

In rare cases, qualified family members may even benefit simultaneously from the DEA and The Fry Scholarship by the death of their loved one.

Due to the danger of the occupation of service members, they have been allowed to merit from the family healthcare plan under the so-called Civilian Health and Medical Program of the Department of Veterans Affairs (CHAMPVA) as long as the persons involved are members of the Comprehensive Assistance for Caregivers Program.

If the VA was considered permanently disabled, one could qualify in this service; or have died while on this rating, and even if they have been killed on active service, yet, their family was illegible from being covered by the Tricare program.

What’s more, children born with congenital disabilities from Korean or Vietnamese veterans between 1953 to 1987 could also qualify for the said coverages, along with the families who were stationed on Camp Lejeune in North Carolina.

Each veteran in active duty is granted a Basic Allowance for Housing (BAH) as part of their bi-weekly salary pay. The amount they’ll receive would depend on the location where the service personnel was stationed.

Yet, there are cases where a VA would be stationed somewhere their family couldn’t follow. In this case, we call this the “hardship duty assignment,” which would then affect the terms of the BAH. You would still receive the pay, of course. But this time, the amount would depend on where the family chooses to live.

Under the law, BAH must cover roughly 95% of the family’s housing cost. On the other hand, it’ll be best to keep in mind that the BAH is annually recalculated, so if the rates on your location go down, then you would expect an older and higher rate. But if it goes up, then the amount you’ll receive will be taken from the new and higher rates.

Even though these benefits sound promising, it can’t be denied that the sacrifice of our military veterans couldn’t be replaced, but we could still voice out our gratitude to them.

How to Correctly Fill A DA 31 Form for Army Vacation?