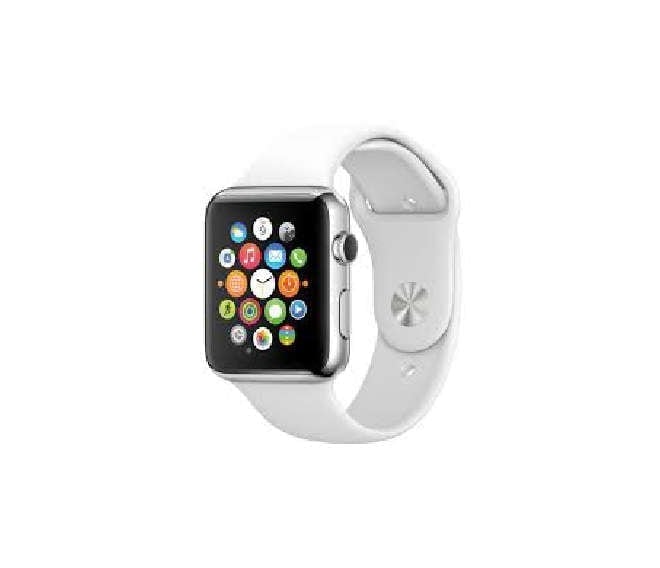 Apple has been issued a patent which details how the Apple Watch will be able to support gestures in the future. According to the patent, your device will be able to perform operations on the Watch or the paired iPhone using gestures as input. Raising your wrist to turn on display could be the first of many gestures that the Watch will support.

A Few Gestures that the Apple Watch will support:

The patent suggests that the Apple Watch will be able to do much more than operate on these simple gestures. It could support the conversion of sign language into written or spoken language on your paired iPhone device. This addition could come in handy when the user is limited by the ability to speak or perform operations based on touch.

According to the patent, the Apple Watch will get the input command by detecting the motion of user’s hands, arms, wrist, and fingers. Based on these input gestures the device will perform a number of different operations. The device will incorporate a wide range of different sensors for the detection and interpretation gestures.

The watch may use optical sensors, inertial sensors, mechanical contact sensors, myoelectric sensors and many other sensors to detect the gesture based on the user’s movement. The detected movement will be used to interpret the operation to be performed.

This idea may sound interesting to the users but it is by far one of the most complex ideas for which a patent has been issued to Apple. Right now, it is hard for us to imagine the Apple watch supporting even the simple gestures let alone sign language. We will have to wait and see if this idea is ever implemented by Apple.