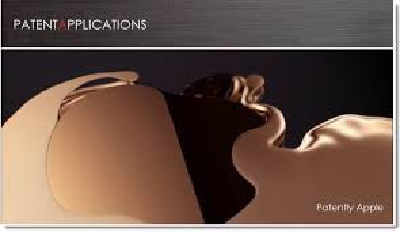 Ever since Apple signed the deal to use the super-strong alloy liquid metal back in  2010 there has been a lot of guess work  about how Apple will use it in its devices.

The most common use suggested for the liquid metal was as a SIM ejection tool, however; other speculated uses were product casings and long-lasting batteries. The former use was rejected due to the high prices of the material.

Apple renewed its exclusive right to the material last year. Now, a patent granted to Apple for the use of liquid metal has disclosed the use of the material beyond SIM eject tools.

According to the patent, there are two problems regarding the button. The first problem is that the delicate feel of the Home button is very hard to produce due to the use of Dome switches.

Previously the buttons were implemented using dome switches. The precision needed for placing the actuation nubs relative to the dome is quite difficult to achieve and not having proper alignment of the dome switch and the center of the dome can cause a disturbed tactile feedback.

The second reason stated in the patent is that due to traditional techniques the button becomes less receptive to touch over time.

Liquid metal can be used to solve both problems mentioned above. As for now, it is unclear if Apple is using the material to produce Home buttons or not.

Use of liquid metal solves one of the problems that users face while using their Apple device in the long term. For all those who were hoping to see liquid metal cases, you will need to wait a little while longer.