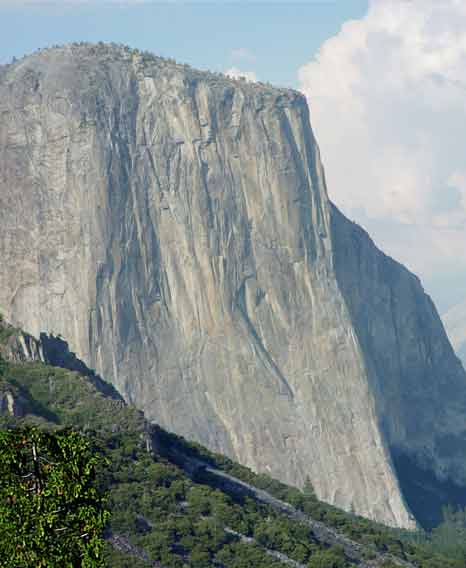 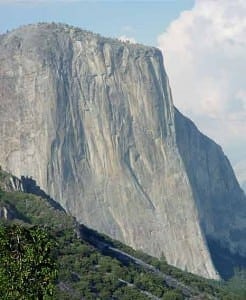 The cat is now out of the bag for Apple fans eagerly waiting to hear what Apple is planning to do with OS X. You certainly will not be disappointed; the new version of OS X 10.11 named El Capitan and Apple has focused on enhancing your computing experience and increasing the performance of your existing Mac and Macbook computers. There are an impressive number of improvements and for developers you will not have to wait as the developer beta is being released today. Some of the exciting features you will find include a revamped version of spotlight search that allow you to search for weather, sport event information, and this capability works in nearly every application with a search feature such as email and finder. New gestures have been added for the Mail app allowing you to swipe with two fingers to either archive or delete an email allowing you to get through your daily emails faster than you may have been able to previously.

Safari has several new features introduced that many have been hoping for including pinned tabs which Apple refers to as Pin sites. This allows you to add small pins that remain on Safari even when you close and reopen the application, in addition to this El Capitan’s update to Safari will allow you to quickly and easily find which tab audio might be playing on and allow you to either bring it forward or simply mute that tab. Mission control has also seen several useful updates including a new feature similar to Windows 7’s Snap functionality which allows you to open two apps in a split screen mode, Apple has made this feature even more fluid as you can drag two windows to the top of your mission control window to create split screen windows on the fly.

While these features greatly improve the workflow of OS X Apple has been working hard to improve the performance of their operating system. The SDK known as Metal that was originally released for iOS has since been released for OS X, this is allowing game developers such as EPIC and work application developers like Adobe and Solidworks the power to create faster applications. After Affects released by Adobe was recently ported to Metal and is showing an 8x increase in video rendering speed. Rendering is 50% faster and is now using far fewer CPU cycles which increase your battery life in the process.

Metal is showing us that OS X is not only a great candidate for gaming but it may also be a candidate for 3d modeling as well as this new framework is much faster than frameworks available on other operating systems. I already mentioned that OS X developer beta is being released today however Apple is also releasing an public beta that will be available in July. So how much will this new iteration of OS X cost you? Absolutely nothing as Apple will be releasing the El Capitan update for free this fall.