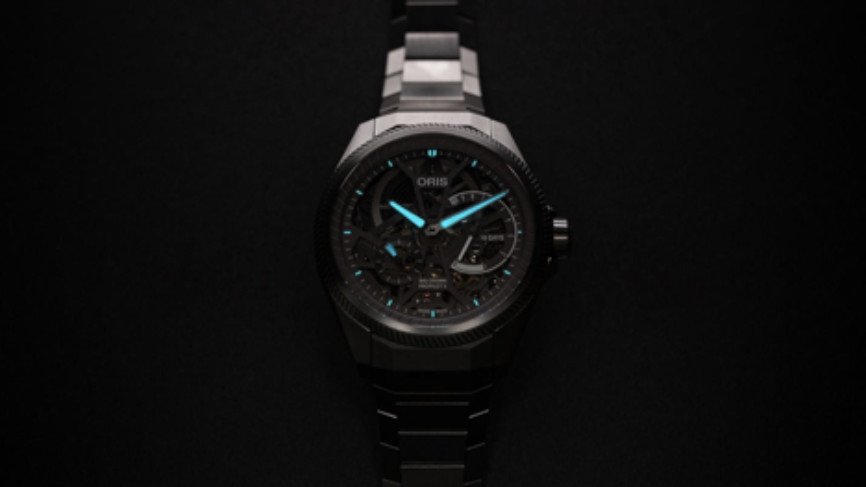 Oris has a unique history in making aviation watches and famous among pilots. These watches are designed by the hands of professional watchmakers to ensure high quality. The brand has an old connection with aviation since it produced its first aviation timepiece in the 1930s. Because of the exceptional features and reliability of its wristwatches, the company got famous among watch enthusiasts all over the world. The timepieces at Oris are not manufactured within a single night, it takes months of hard work to make a creative piece of art. For a limited version, it might take even further than a year or more because there is no chance of getting anything below the highest quality.

Brands sponsored by Swiss are protected by law and are known for their high quality. Oris is a master in making high-quality luxury watches to meet the requirement of Swiss standards. The company is maintaining its reputation in the list of top-rated Swiss brands like Rolex, Tudor, and Omega.

The brand’s tag” Go your way “ reflects the fact that the company relies on the uniqueness of its features. The aviation series represents the making of fine watches.

Collection of Aviation Series of Oris

The Aviation Series contains many versions with variations to design, color and mechanism. With each model, innovation is shown.

This timepiece series was launched in 1938 and continues to re-introduce itself for many years with innovative features. The BIG Crown series is based on many designs and even some limited versions of this range were introduced by the company. There are a total of 5 limited edition collections of BIG Crowns that have been released with several models for each collection.

The Big Crown Propilot is a famous series of the aviation-based timepiece, as it is developed for the professional pilot who values the aesthetic and utilitarian cockpit functionality. It contains many editions with many variations.

Following is the list of limited editions of Oris Big Crown Propilot versions with many models.

It is a robust collection of aviation watch series. It reflects the fact that mechanical movement works. It is a utilitarian piece with a skeleton reflection developed by the company. There are two models of this series that were manufactured available in both a rubber band and a metal bracelet.

It is powered by caliber 115 that features a power reserve of up to 10 days. The timepiece is packed within a special luxurious box and with a technically written watch manual.

The BC3 collection featured everything that is needed to be a pilot’s favorite watch. It features accuracy, extreme robustness, and a higher rate of legibility so it can be read conveniently.

The BC3 range contains a total of 16 models in its BC3 Advanced, Day /Date collection.

Oris on the wrist of Don Vito Wyprächtiger:

One of the most daring pilots of all the time, The Don Vito Wyprächtiger. He was part of Oris sponsored Reno Air Races. He was the part of many aerobatic formula one races and Oris has been the official partner of Vito since 2010. A limited-edition Oris Air Racing Edition V inspired by the design of the cockpit was also given to Don Vito to be part of his achievements.

Explore Space and Time with The Cosmic Watch