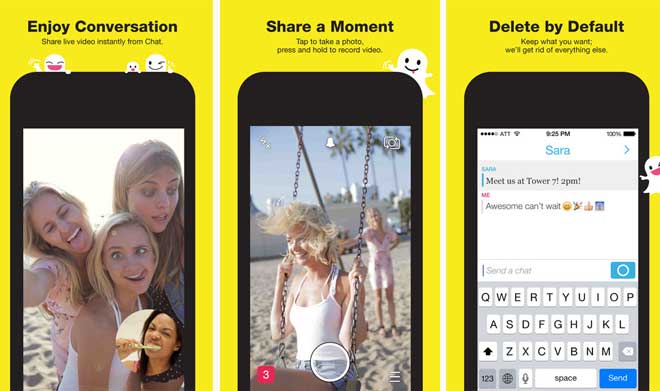 One Tap Viewing and More in Snapchat Update

Snapchat has introduced a new version of their application following the Snapchat Editor plus which was released earlier this year. The new Snapchat update was released on July the first and it contains a few cool new features! 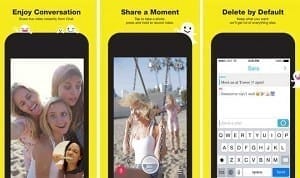 The first and probably the best change, in this blogger’s opinion, is the fact that we will no longer have to hold our finger down on the screen to view the ‘snap’ or Story of other people. Viewing snaps was ‘annoying’ according to Snapchat CEO Evan Spiegel because it required us to hold our fingers down for so long. Watching 100 min long stories became really difficult because a slight change in the position of your thumb could stop the playback of the snap or story almost instantaneously!

So now we will be able to begin watching the snap by a single tap. In order to stop watching stories we will now only have to drag our finger down the screen and the snap will stop. It’s kind of like how we view pictures in other social applications so serious fans of snapchat might dislike this new change because it turns snap chat into other apps like Twitter etc.

But this is not all! Snapchat has also changed the way you can add new friends to your profile. You can add people nearby by using the new Add Nearby option in your app which will allow you to tap and add friends. You can also add a selfie to your snapcode or QR code, making it easier for friends to identify and add you to their own friend list. Tap the ghost on your QR code. This will open the front camera of your phone and five pictures will be taken of your face which will then be posted on your QR code.

The Snapchat update has also introduced a new two factor authentication method to increase security. This feature will require you to insert one time codes as well as your username and password when signing in to snapchat. If you are concerned about your online safety then go to in app settings and choose Login Verification. After this you will be text messaged a verification code by Snapchat. Then you can insert it the next time you sign in and voila! You now have two factor verification.

We hope you will share your opinions on the new changes!