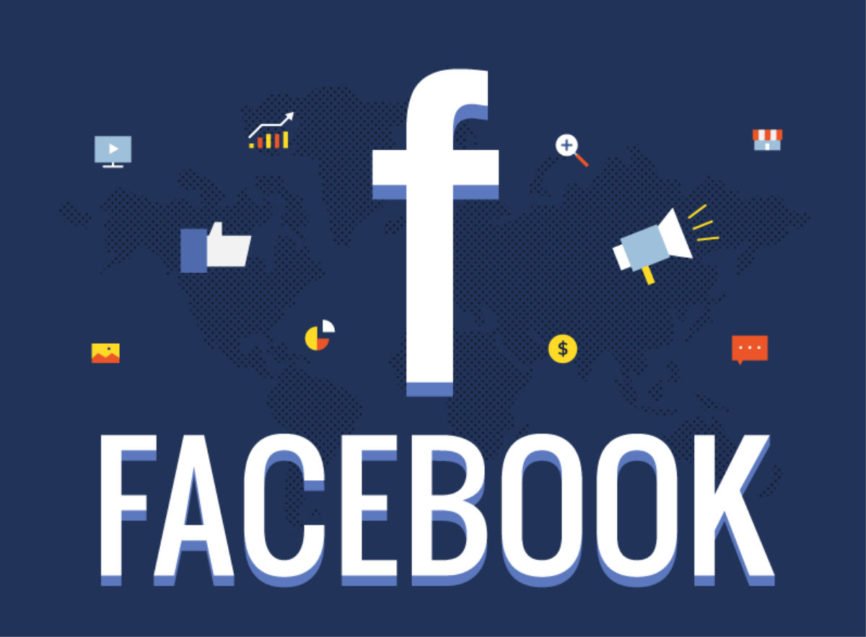 The previous year was a bad year for Facebook as the privacy concerns regarding the platform finally broke loose with the Cambridge Analytica Scandal. Although the debate has been settled and a fine has been placed, there’s no doubt that Facebook’s image will forever be tainted by that case. However, it seems Facebook is now intent on protecting its users even further with a new tool.

The social media launched Off-Facebook Activity recently. The new security and privacy feature let users see and control the data that apps and websites share on Facebook. Basically, it allows users to keep track of what kind of information third-party apps access. It also reveals what the data is being used for.

To access Off-Facebook Activity, users simply have to go to settings, your Facebook information, and then Off-Facebook Activity. From that menu, they can manage their data with features such as clearing all history and turning off future activity. It’s worth noting, however, that the tool is only available in South Korea, Spain, and Ireland.

So far, there’s no exact release date for other parts of the world, but we can expect it to roll out soon.

There are several things to note when using the feature. First, activating it will remove any identifying information that third-party platforms share. This includes websites that users visited within a set time. That being said, users can expect to no longer see any targeted ads from the websites and apps affected by the tool.

As the update is yet to roll out globally, those that want to at least limit their ads have other options to try out. First, they need to go to their Settings from their Facebook account, and then they have to click Ad Preferences. Right under Advertisers and Businesses is a list of companies that are using profile information to run ads based on their users’ preferences.

From there, users can simply go to Ad Settings and then turn off ads based on data from partners, among other things. While this is a minimal form of Off-Facebook Activity, it can at least greatly control the amount of content seen on a profile.

This major new feature follows a month after the company was fined $5 billion by the Federal Trade Commission. The fine itself is just one of the many drawbacks of the Cambridge Analytica Scandal. The biggest issue, of‌ ‌course, is the amount of negative criticism that Facebook is getting from people worldwide.

Since the scandal, people have been forcing Facebook to become more transparent and strict with their customers’ private information and data.

The new Off-Facebook Activity tool can do wonders for the privacy and security of users. Once it launches, users are advised to study and check out the new feature to learn what it means for their account. Hopefully, this is just one of the many steps that Facebook is taking to improve its customer’s privacy and security.

More on this topic: How to Start a Professional Facebook Page for Your Business (Step-By-Step Guide)