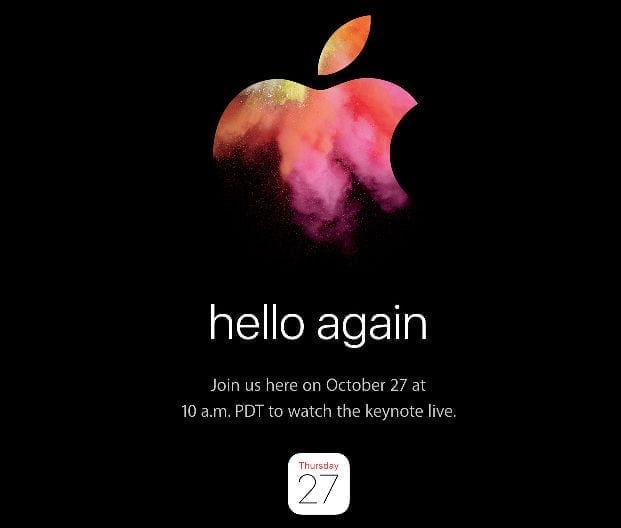 Apple’s upcoming October 27 event has kept us in suspense, especially with the reminder on their website which reads hello again. Keep in mind that “hello” was used to introduce the Macintosh back in 1984. And hello again was used to introduce the iMac a few years later. October the 27th is, hopefully, bringing major announcements from Apple in relation to their Mac line-up. This could really be a keynote with huge announcements considering we don’t know a lot about what we should expect. 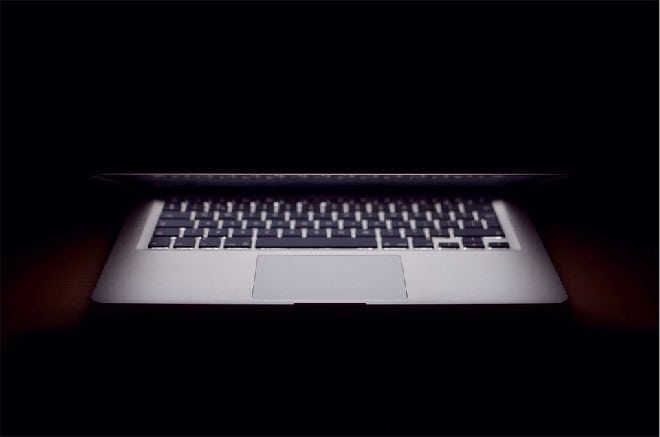 The MacBook Pro, Air, Mac Pro, iMac, and MacBook have not received major design changes or upgrades in the past few years. The MacBook Pro has not received either a major design change nor upgrade (except for the Retina Display) for over 4 years. Fortunately, it is the device that we have the most information about. We are looking for a revamped design for both the 13-inch and 15-inch models, a thinner design, and better hardware specs (the usual). There are also speculations of the inclusion of a new Touch ID sensor for the MacBook and a USB-C port, similar to that of the 12-inch MacBook. Thunderbolt 3 is expected to show up in the new MacBook Pros as well. Speculations say that Apple plans to ditch the MagSafe connector on the new laptops, a move that would definitely take a lot of “courage”. 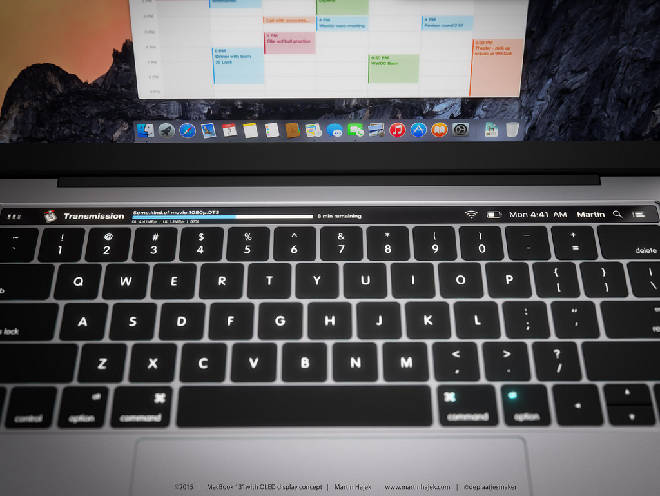 An online tech news website Macotakara reports that Apple could potentially drop the production of the 11-inch MacBook Air. This would signal a potential price drop for the 12-inch MacBook. The 13-inch model should still be kept and possibly revamped with a USB-C port as well.

Now the Mac Pro, which has not seen any upgrades for the past 3 years, is still unknown if it will get any attention at the October 27 event. This same situation applies to the Mac Mini, a device that has not been updated for the past 2 years. The biggest change anticipated for the Pro is the addition of a touch-sensing OLED bar replacing the normal function keys on the top of the keyboard. This OLED bar will allow for various uses such as changing music, using Siri, and other functionalities depending on the app that is being used.

Don’t forget to watch the event live at apple.com on Thursday, October 27 beginning at 10AM Pacific Standard Time.