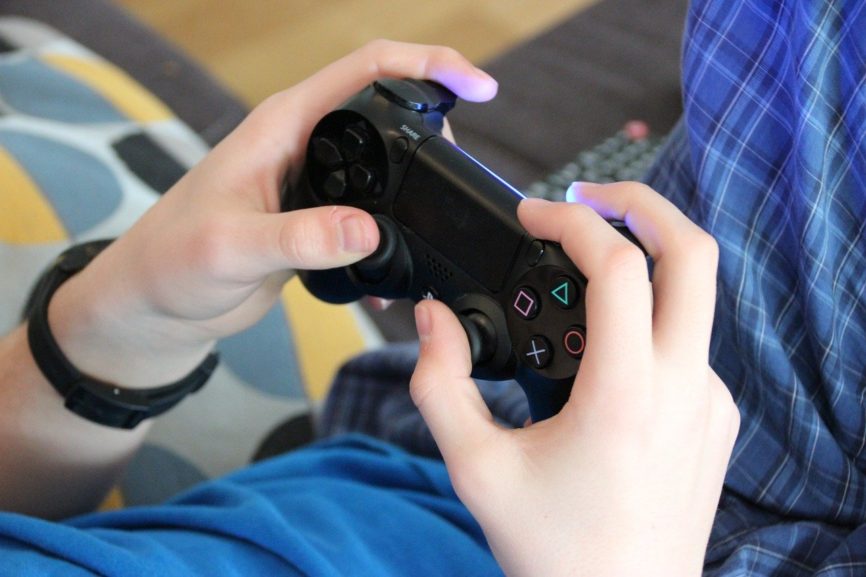 Image by Monika Baechler from Pixabay

At this point, gaming can be considered a true cultural touchstone — and a unique one at that, seeing that it’s near-global in scope. Few things can bring people together in a collaborative or competitive way like gaming can.

But people rarely talk about the medical benefits of playing video games. It’s striking that it’s a seldom-discussed topic in such a lucrative and popular industry — as much as $35.8 billion was spent on video games in the US in 2018.

So let’s talk about some of the health perks that gaming can entail.

Gaming as a Pain Relief

Back in 2012, the American Journal of Preventive Medicine published a study that revealed a strong correlation between playing video games and pain relief.

The study was actually a metastudy, meaning that it analyzed a number of studies (38 of them, to be precise). These studies examined patients suffering from both physical and psychological ailments, and it was found that gaming reduces the severity of the pain caused by said medical issues.

It’s likely that this happens because gaming can distract people from sensations. Virtual reality games proved particularly adept at alleviating pain and the stress that comes with it.

If you’ve heard or read at least a bit about gaming and medicine, you’re probably aware of the fact that gaming helps improve brain size and connectivity.

However, a not-so-well-known benefit of playing video games is that it can help treat dyslexia in children, a  learning disorder that makes reading, writing, and spelling more difficult. In fact, gaming has proven to be just as — if not even more — effective than traditional treatment methods.

A study from 2013 has confirmed that there may be a connection between treating dyslexia and action games like Rayman Raving Rabbids. Though the mechanism behind the link isn’t clear, it might have something to do with the fast pace of the game being better suited to children that suffer from the disorder.

Autism, among other things, can often make its sufferers struggle with social interactions. However, gaming may provide a solution that teaches those with autism how to navigate social situations better.

More precisely, story-driven video games seem to have this effect. It would appear that these video games provide a kind of simulation of real-life scenarios that serve as training for actual social situations. They also satisfy autistic people’s need for interactions, according to a 2015 study from the University of Freiburg in Germany.

The genre of exergaming, common on the Nintendo Wii and the Xbox, may help people stave off the onset of Parkinson’s. This is a nervous system disorder that makes movements more difficult to control, which is why it is often expressed in uncontrolled tremors or shaking.

But exergaming, which requires more physical movement than traditional video games, seems to ward off the symptoms of this disease. Moreover, a study from Manchester University reveals that patients attending three sessions (ranging from 15 to 60 minutes) a week showed an improvement in mental capability, which is also compromised by Parkinson’s, after ten weeks.