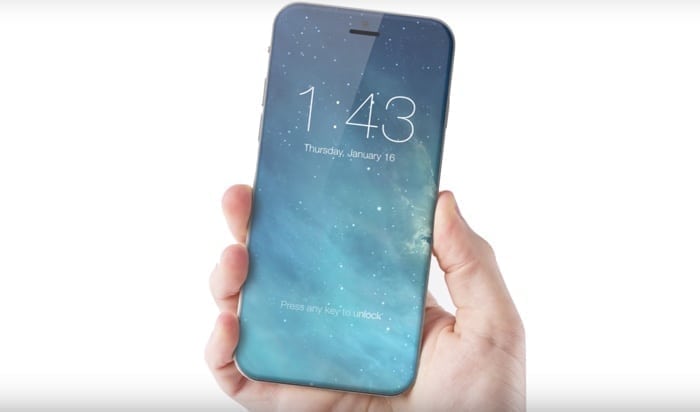 ‘Supercycle’ For The iPhone 8?

Next year might be a big one for Apple. As according to analysts, there is going to be a tremendous increase in sales of the upcoming iPhone 8. The Cupertino-based company will be celebrating the 10th anniversary of its premium smartphone in 2017. Moreover, the year 2017 will also mark the introduction of its latest iPhone, the iPhone 8. The experts are calling it the “SuperCycle”. This is because of the increase in sales over and above the normal level expected for a new iPhone.

According To Nomura Analysts

“We estimate the iPhone 8 will launch into an iOS subscriber base 45-50% larger than the iPhone 6 did. And model 86 million iPhones in F1Q18. (from 83 million). The increase in subscribers has been driven by sales of the iPhone 6. The analysts say: We believe the iPhone 6 drove the iOS base up ~35%, followed by 5-10% increases from the subsequent devices. Anyone who is still using an iPhone 6 is a prime candidate for buying a new iPhone in late 2017.”

It has been predicted that the tech giant will sell between 120 million and 150 million units in Q3 and Q4 of 2017. This is largely due to the fact that most iPhone 6 users will be looking out for an update. It is also suggested that the market is underestimating the likely scale of the iPhone 8 sales. Mainly because iPhone 6 sales were so high, meaning that the probability of consumers looking to upgrade would be higher.

Currently, with all the rumored features we have been hearing for the 10th anniversary iPhone, the next iPhone has been hyped up to be an improvement over its predecessors. The rumored features include all-glass design with embedded Home button and much more.

We’ll have to wait and see how this all shakes out but this sounds like a good prediction.