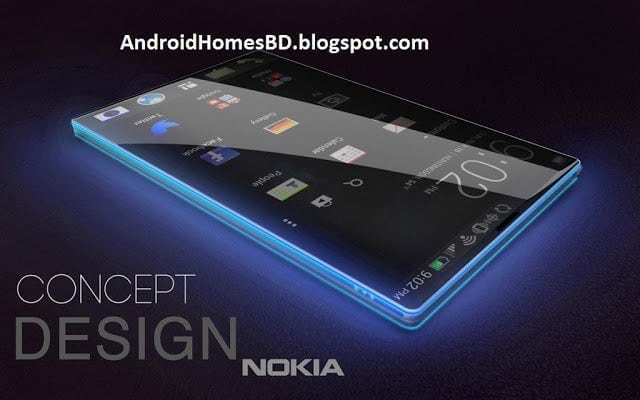 In 2013, Nokia – the Finnish company sold its business to Microsoft. This was a heavy moment for Nokia and the people who worked there. After all it was one of the best mobile phone brands of its time.

For those of you who are unaware of what happened back in 2013, here is an overview. Nokia was bought by Microsoft for 7.2 billion dollars.  The phones that were released after the sale were called “Microsoft Lumia”. And so the name Nokia kind of vanished. The new platform was not that bad as compared to Android or iOS but it didn’t really work out that well.

It’s actually time for Nokia to attempt to rise again. There is news that suggests that a new Nokia smartphone is set to be released in 2017. Our prediction is that it would be an Android smartphone and not a Windows operating system device.

Another question that arises here is, who is going to manufacture the upcoming Nokia phone? Foxconn subsidiary FIH mobile is supposedly working on manufacturing it. It is said that this company would have the license for Nokia phones for the next 10 years.

We don’t have any official statements from Nokia employees as yet but Nokia did launch a new “phones” section on its website. Apparently, the first Nokia phones in 2017 will be a 5- and a 5.5-inch Android with midrange specs. They might arrive in time for the Mobile World Congress, which is expected to take place in late February in Barcelona.

With Apple and Google working day and night on Augmented and Virtual Reality, there is news that Nokia might also be experimenting in that space.

The expected move of working on Virtual Reality would come from Nokia Technologies. This is actually one of three divisions that was not sold to Microsoft.

Nokia technologies have more than 10,000 patents and licenses created for new products. Most recently, Nokia launched the Android-based N1 tablet and an Android platform called Zlauncher.

Although it’s uncertain how Nokia would make a comeback in the phone market. A rumor suggests that Nokia plans to buy competitor Alcatel-Lucent for $16.6 billion in stock. Nokia may also be considering to sell its “Here” mapping unit. Like the patent division, Here remained with them.

We would have to wait until next year to see if these new Nokia phones can become a competitor for the already existing AMAZING phones in the market! Fingers crossed.