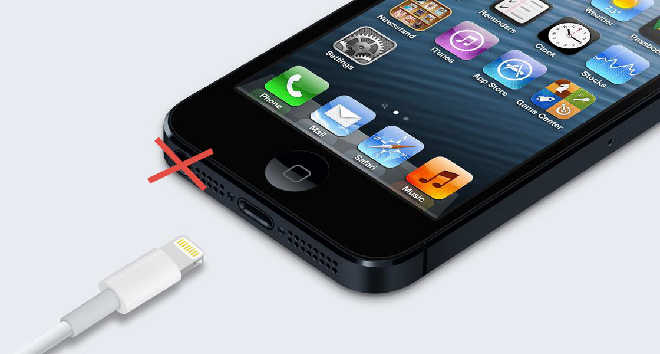 So, there’s a rumor going around that says there will be no headphone jack in the next iPhone, dubbed as the ‘iPhone 7’. It will likely have Lightning earbuds. The rumors have been fueled because of Apple’s decision to make their next iPhone ‘the slimmest iPhone ever’.  According to the Japanese blog Mac Otakara, which has always supplied reliable information regarding Apple, the Cupertino-based tech giant is aiming to drop the 3.5 mm wide jack from its next generation phone.

By doing this Apple will be able to shrink its flagship smartphone’s size even more  as well as help the company to advertise Lightning-friendly earbuds with it’s next iPhone. The earbuds are hence expected to use the Lightning port for playing audio through or they might play it via 1bluetooth. This accessory will probably cost extra and will provide the company with the chance to mint more money.

This would mean that the music that will be played by these supposed lightning port friendly EarPods will be in digital form and the EarPods will probably have a digital-to-analog converter as well. The change might also give more access to system controls and will offer increased bandwidth. However, if this is indeed the decision taken by Apple then the EarPods might drain battery along with the obvious confusion about what will happen if we want to listen to music simultaneously while the iPhone is charging. Additionally this change will be quite frankly, irritating to many customers. The headphone jack is a feature that is considered universally similar and having to buy special headphones just so the iPhone 7 can shave off a few mm of thickness seems to most people, a well as the author of this post, very ridiculous.