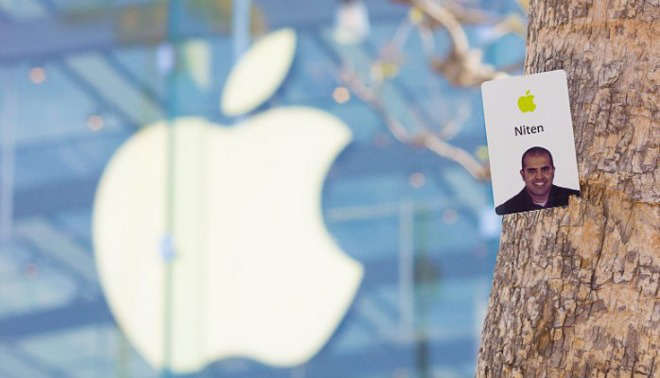 “I have some important news to share- I am leaving Apple to start something new. Today will be my last day at Apple” -Niten Kapadia, April 15, 2016.

After working with Apple retail for over thirteen years, including nearly seven years of leading the Third Street Promenade outlet, Niten Kapadia has decided to leave his long-time employers. Kapadia, who was store leader, announced his leaving Apple on LinkedIn this past Friday, but he did not open up about what the future held for him professionally.

In the wake of its electrical car project, Apple has been engaged in some aggressive hiring strategies against many companies. One of these competitors is Tesla. With the first unveiling of the Model 3- Tesla’s first car aimed at the average consumer- so close, Tesla is looking poised to counter-attack with its own series of hires.

Tesla has already received close to 400,000 pre-orders with the actual product still nearly a year away. This means that not only does Tesla need to grow monumentally in its manufacturing and infrastructure, but that it also has to bolster its staff with new highly experienced members. And with the countless new markets now open to them, Tesla will need to have a retail crew that is up to the task.

The Apple car is an entirely different story, with the actual product so far away we cannot speculate on its popularity or even be sure of the fact that it will end up going to market. The Apple car is expected to launch in 2020, which is the entirety of our knowledge on the subject. The car is expected to be either released computer-driven or have room for an upgrade that accomplishes the same thing.

One thing is certain, the automotive industry is about to open up to a lot of tech engineers.