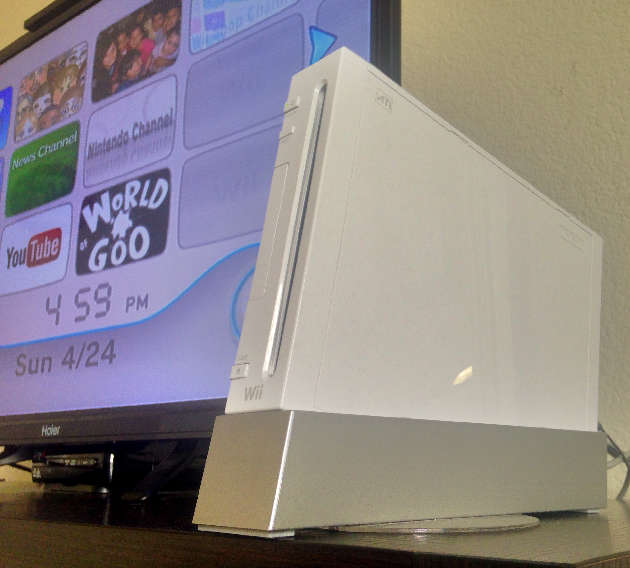 The Nintendo Wii, is one of, if not, the most inspiring and game-changing technologies of the 21st century. The decade between the year 2000 and 2010 was of great importance to the modern world. It gave us a whole new perspective on our abilities. This decade gave birth to some of today’s most used technologies including the modern smartphone and a new level of gaming.

Undeniably, one of the largest contributors to the technological revolution of the 2000s was Nintendo. Having become one of the largest industries in the world, companies like Sony and Nintendo basically went head-to-head in the gaming industry. While Sony had their PlayStation on their side, Nintendo went on to create the Wii and the DS. The Wii was astonishing to both the consumer and other companies around the world. The ability to control the game with full movement and not just a joystick and buttons was amazing. It paved the path for future innovations such as the Xbox Kinect, the PlayStation Move, and, eventually, virtual reality.

After 10 years, one expects for something to be at least a little worn and torn but the Wii is an exception. I got my Wii during December of 2006 and it is still in very good condition. I’ve dropped it a couple times and the Wii seems to be very durable. It’s not like other gadgets that nick after a single drop or bump (I’m looking at you iPhone). The wires and cables are still very strong and not worn at all (again, iPhone). As for the controllers, one having to move around it a lot is going to eventually, either accidentally or on purpose, throw the remote right out of their hands. I did this a couple times and those remotes were not cheap, even the generic, clear ones that lit up. Maybe I should have used the wrist strap.

Now onto its performance. The Wii was a very fast machine for its time. Over the years, its performance has declined a little. Once in a while, you have to reset to the Wii because the game freezes but, I mean, who doesn’t have to do that once in a while. Even newer consoles, like the Xbox One, have problems like that. Machines are like people, none of them are perfect.

One of the very best things that I love about the Wii is the ability to feel like you’re in the game. I remember that having this as a kid meant hours of fun. I’m only 15 years old so at the time that it came out I was around 6 or 7 years old. My friends and I would, literally, spend hours playing Wii Sports and, of course, Super Mario Bros. The Wii played a very large role in my childhood and I will never forget the experiences I had with it.

Now that these consoles cost about 30 to 40 dollars, no one really buys them anymore. They’ve been forgotten about for many people. I, personally, like the original more than the Wii U but that’s just my opinion. I never really was, or am, a video game person, but the Wii was an exception to that. It allowed me to be a tennis player, a professional bowler, a boxer, a hero to a princess, a soldier in WW2, and so much more and for that, I will be eternally grateful.