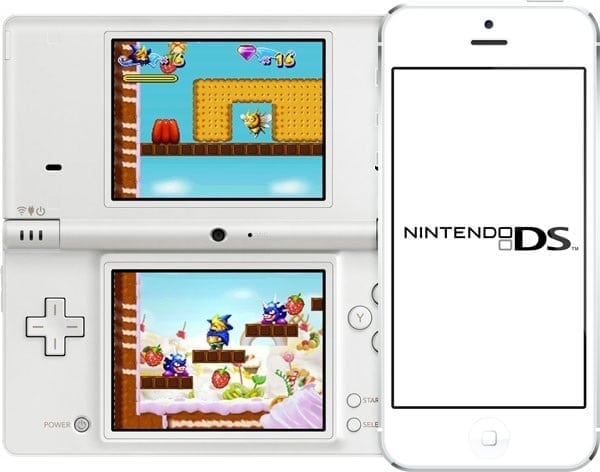 Nintendo has historically avoided making games for other company’s platforms, because, well, it’s not exactly in their interest since they do want maximum people to be playing their games on their platform – Wii U, 3DS, etc. – because that’s how they make most of their money. That is changing now, as we have come across news which suggests Nintendo iOS games are coming soon! More after the jump.

I was a big fan of Nintendo games back in the SNES and N64 days, but Sony completely took over with the PlayStation. Three PlayStations later, I have not played with a Nintendo gaming console for more than a few hours from cousins and friends. It’s just not that exciting or accessible anymore. Plus, with smartphones and tablets becoming so powerful, one can get their casual gaming fix on their mobile devices.

According to The Wall Street Journal, Nintendo intends on having a gaming membership service that will work across mobile devices such as your smartphone and tablet, as well as Nintendo’s own home and portable gaming consoles. Nintendo iOS games will be original, and not just hacked-together ports of their 3DS versions.

This is great news for Nintendo fans for iOS. It will make playing your favorite Nintendo franchises a lot easier. Hopefully, the Nintendo iOS games that do release will be as fun and, well, magical as their 3DS and DS counterparts.

Of course, do not expect any games to come out of this program for at least six months since game development, even with Nintendo’s resources isn’t an easy or quick task. Until then, you may want to check out GBA4iOS, Retro Arch, and others. Use the search function on our site to find emulators for your iOS device.

Anyhow, this writer is genuinely looking forward to Nintendo iOS games. Imagine how much it will be play to Wario Ware’s minigames, or Super Mario platformers on the go, without carrying another portable gaming console!

For more details, check out the original The Wall Street Journal report.