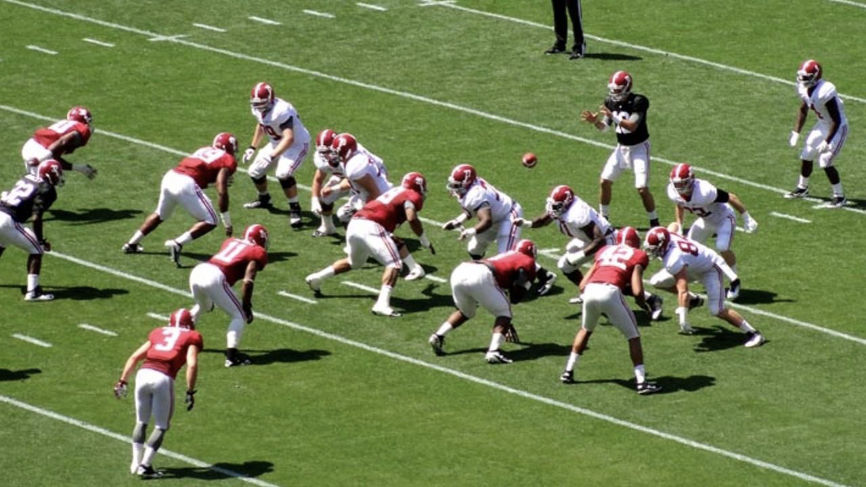 Preparations are already well underway for the new National Football League season, and it promises to be the best yet. Scheduled to kick off on the 8th of September 2022, this will be the 103rd campaign organized by the NFL, and fans can’t wait to get back to enjoying the sport they love the most. We may be in the thick of pre-season with no competitive matches, but that doesn’t mean there’s nothing for American Football lovers to discuss.

The summer months are a popular time for NFL fans to make predictions on the season ahead. They like to follow the trades, keep up to speed with any NFL injury news, and track the movements of the other major teams in their conference. They then use all this info to make an informed decision on how the games will go, who the star players might be, and how the best of the young talent will handle the white-hot atmosphere of the NFL. Remember, the more research you do in pre-season, the better chance you will have of correctly predicting the winners and losers.

That’s where we come in. Our team of expert sports writers has done the heavy lifting, so you don’t have to. We have researched the form and trades, worked our way through the confirmed schedule, and even taken clues from the predictions of sportsbook traders. Our aim is to arm readers with all the information they need to make an informed decision on which teams will be triumphant during the NFL season and those in the running for the Super Bowl.

The deciding match of the 2022/23 season will be played early next year, but it’s never too early to get your predictions in. 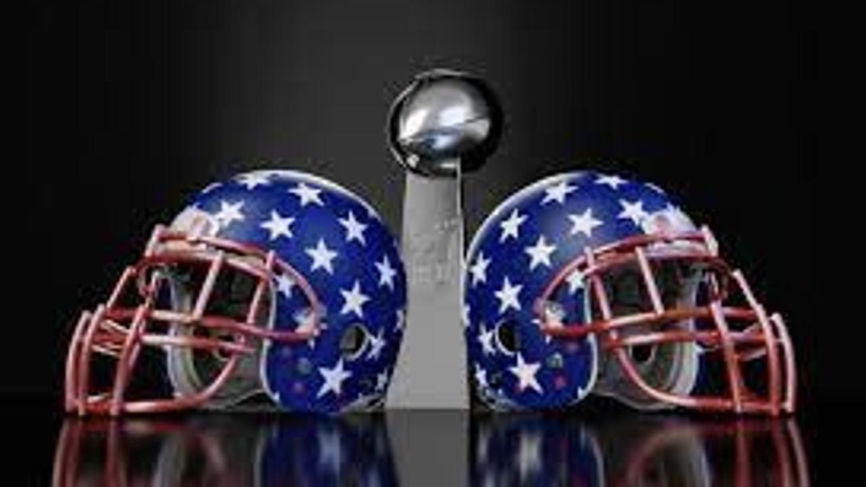 Dates for your diary

Fans of the NFL have time on their hands during the off-season, but that doesn’t mean you can sit around twiddling your thumbs or faking an interest in the various summer sports such as tennis and golf. No, there are many more important things to be getting on with, and this is a great time to fill up your diary with important dates for the upcoming season. The schedule for the matches hasn’t been released yet, but that will come in due course, and it will be near impossible to miss the announcement if you are paying attention.

The pre-season matches are beginning to filter through, with coaches planning to get their squads some vital game time. At the time of writing, the first NFL pre-season match will be played on Friday 5th August when the Jacksonville Jaguars meet the Las Vegas Raiders. You can make your predictions on that one in a bid to help fill time before the season proper gets going.

Most NFL pundits expect a competitive match – most friendlies are with nothing to play for – but the trusted names are picking Las Vegas to win with predictors laying a -1.5 point handicap. Any football fan with experience knows what that line means; there will be very little between the teams on the day. If you do follow pre-season friendlies, you’ll know the handicap is often cautious as we just don’t know what to expect from both teams in the height of summer. The goal is to get fitness and game time into the legs of players.

Things get serious on 8th September with the regular season running to 8th January. The playoffs begin on 14th January 2023. Then the next date is the big one. The match all NFL fans look forward to before a fixture has been played. Super Bowl LVII is penned in for 12th February and will be played at State Farm Stadium, Glendale, Arizona.

When making predictions on the winners of the upcoming season, you may want to keep the advice of the experts in mind. The leading NFL pundits are all going with the Buffalo Bills this season.

That’s the team that has attracted the most positive votes, ahead of the Kansas City Chiefs, with the Tampa Bay Buccaneers making up the top three. Looking for an outsider with a great chance of causing an upset? The Los Angeles Rams are sure to give you a run.

footballLeagueNFLsportsSportsbook
Previous ArticleHow Would You Explain Product Management To A Stranger?Next ArticleWhy is PayPal a Preferred Casino Payment Option?