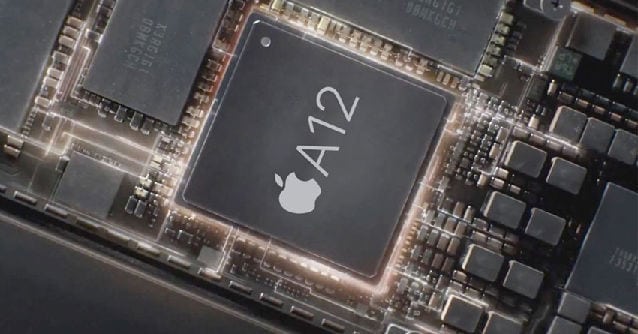 Bloomberg reported that the next generation of chips is going into production. These are chips that will likely make their way into the next Apple iPhone. Apple’s chip production partner Taiwan Semiconductor Manufacturing Co  (TSMC) has begun mass production of the new 7-nanometer design. No official comment has come from either Apple or TSMC who declined to make a statement.

If Apple follows its chip naming nomenclature this new processor will most likely be known as the A12. If in fact that these are the chips Apple will be using in the next iPhone.

This new chip will use a smaller 7-nanometer design. It will be more efficient and faster than the 10-nanometer chips in the Apple iPhone 8 and iPhone X.

TSMC says the new chip will provide a 20% improvement in performance and will be 40% more energy efficient. A more efficient chip means improved battery life which is always a design goal for modern smartphones.

The cat may have been let out of the bag back in April when TSMC said it was going to mass produce the new 7-nanometer processors. They never mentioned who they were making these for. TSMC is the worlds largest contract chip, maker. Apple would be one of the first phone makers to use the 7-nanometer processors.

No matter where Apple is in this process, you can be sure Samsung is not far behind. They have plans to ramp up production of their own 7-nanometer processors this year.

TSMC will be pressing on with its 5nm Fin Field-Effect Transistor. It is scheduled to start risk production in the second quarter of 2019. This process technology will also be optimized for both mobile and high-performance computing.

More on this topic: New 7nm Process Might Move Beyond Pure Silicon Wafers