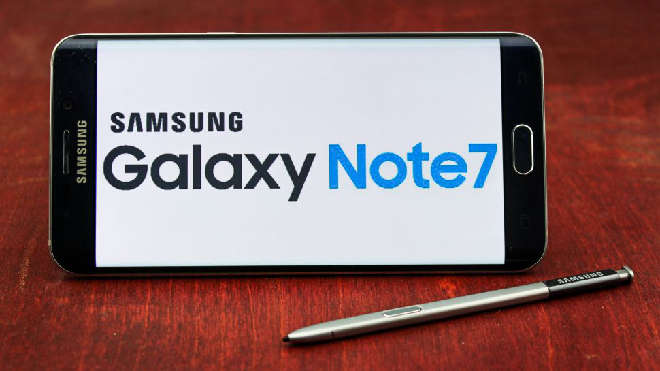 Samsung Galaxy S7 and S7 edge will be the first big flagship smartphones of 2016 which will offer features users have missed, like microSD card support and water-resistance. According to credible reports, the much-awaited smartphone launching in a months time will also feature a brand new biometric scanner.

The Note 6-skipping name is so future-forward that it’ll include an iris scanner, according to the credible reporter, Evan Blass. If true, this will allow the users to unlock the new Android phone with their eyes.

Fingerprint sensors are so 2015! From budget phones like Cool-pad Note 3 to top-end models like Sony Xperia Z5 Premium, a large number of smartphones last year came with embedded fingerprint sensors. So it is only natural that Samsung was expected to bring something new on that front with the launch of Galaxy S7 and S7 edge.

And it’s pretty achievable, as ZTE, Microsoft etc already have iris scanners on their handsets.

There’s bound to be a lot of excitement regarding the Samsung Galaxy Note 7 iris scanner. Unlocking the phone just by looking at it is some Sci-Fi level stuff right there.

Iris scanning is a neat party trick, but we won’t need another useless idea like the eye-controlled Samsung Galaxy S5 smart scroll. Remember that wonky feature you dug deeply into the multi-layered TouchWiz settings to turn off? That’s the hurdle that the Samsung Galaxy Note 7 needs to overcome.

The next stage of authentication has been on our collective minds for quite a while now. Fingerprint sensors are all the rage right now, due largely to how fast and efficient they are. While the general consensus is that this mechanism is at the bottom of the top five ways to keep your phone secure, it’s certainly better than nothing in most cases.

We need to wait and see how this plays out.