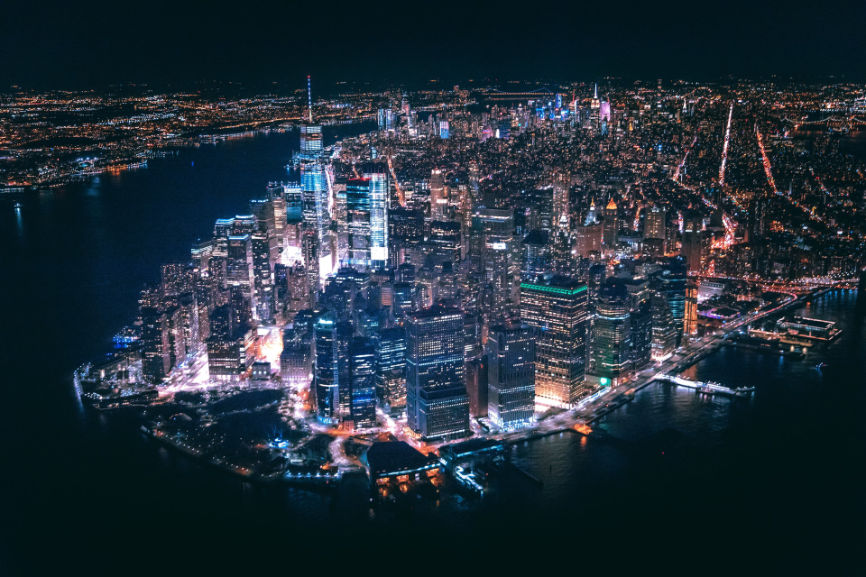 Photo by Andre Benz on Unsplash

“Start spreading the news, I’m leaving today, I want to be a part of it – New York, New York.”

The lyrics of Frank Sinatra’s signature 1980 song perfectly encapsulate why so many people dream of visiting New York.

The city described by singer-songwriter Gerard Kenny as ‘so good they named it twice’ is unsurprisingly home to tons of major stars.

A recent study by Betway highlighted that point to perfection, with New York standing head and shoulders above the rest in several ‘star’ categories.

These include Oscar winners, filmmakers, musicians, and more, with the data gathered from respected sources such as Forbes and Britannica.

Their research discovered that 48 recognized stars were born in New York, including 14 Academy Award winners and eight of Spotify’s most-streamed artists.

Cuba Gooding Jr and Susan Hayward are amongst the Oscar winners from the city that never sleeps, while pop icon Lady is a born and bred New Yorker.

London tries manfully to give New York a run for its money in the star stakes, but the English capital ultimately falls some way short of the Big Apple.

A tally of 11 Academy Award winners born in London is a strong effort, with Charlie Chaplin, Elizabeth Taylor, and Maggie Smith amongst the names on the list.

London also boasts its fair share of pop stars, with five appearing on Spotify’s top 100 most streamed artists of all time.

The list includes include Adele and Elton John, which suggests ‘middle of the road’ music is still hugely popular with the masses.

By contrast, New Yok’s list of most-streamed artists reads like a who’s who of modern musical innovators including A$AP Rocky, Cardi B, Bebe Rexha, and Pop Smoke.

New York’s star appeal is not exclusively limited to popular culture, with 21 out of the world’s 100 highest-paid executives born there.

While New York comes out on top for spawning movie stars, top musicians, and rich executives, they face a worthy adversary in the most recognizable artists category.

The city’s tally of five is equaled by London, but Paris beats them both with an impressive six including Claude Monet, Paul Gauguin, and Auguste Rodin.

Paris also shines in the filmmaking category, with eight of the 17 French Palme d’Or winners at the Cannes Film Festival hailing from the city.

However, the United States has birthed more Palme d’Or winners than any other nation, with a grand total of 23-star directors.

Noteworthy names on the list include Martin Scorsese who was born in New York, while Clint Eastwood represents California’s only top prize-winning contribution to the Cannes Festival.

England chips in with a respectable six Palme d’Or winners, including legendary Lawrence of Arabia director, David Lean, who was born in London.

Ultimately the research demonstrates that if you are born in New York, you have a better than even chance of making it big!

How Do Startups Afford Living In New York?