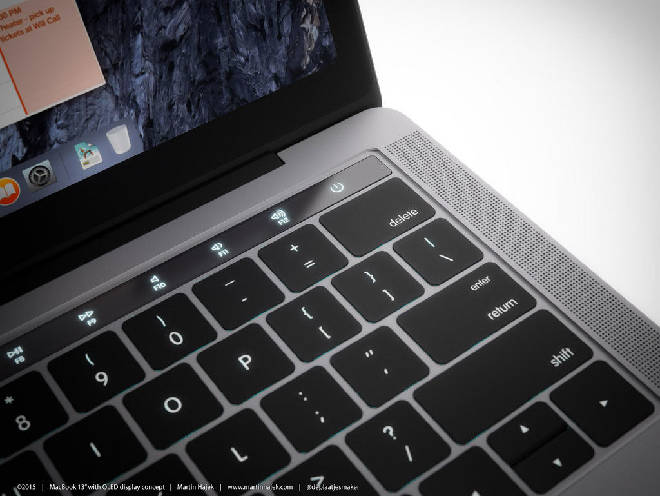 With no mention of the new MacBook at last month’s iPhone 7 event, rumors are flying around regarding the release of the highly anticipated MacBooks. We have provided our own speculation in previous articles this year.  Surprisingly there has been little news on a release date but recently it seems that the end of October is the expected time frame. Some say October 24th to be exact. What choice do we have but to wait and see

I was in the market for a new MacBook when these rumors were flying around just about a year ago. There was speculation that a new MacBook might possibly be out by last year’s holiday season.  Then we all waited for some mention at the March event, but nothing. Then an announcement at the Developers Conference in June was anticipated, but nothing. I held out for as long as I could but alas my needs our weighed my wants so I bought the current MacBook Pro and I have not regretted the decision. I’m sure that will change when the new models come out.

What’s expected In The New Macbook

The fifth-generation Broadwell processors will be replaced by Intel’s newer Skylake processors.  Skyline was the code name used during the chip’s development.  Most will likely refer to these as sixth generation Intel processors. Core i3, Core i5, and Core i7 are all in the Skylake family.

We expect but can’t confirm that Apple will shave a millimeter or two off the new Macbook thickness. We’ll have to wait and see exactly how much. A new hinge design is also expected.

The intel HD Graphics 515 is expected to drive the graphics,  Intel claims it is 41 percent faster than the previous Broadwell HD Graphics 5300.  A higher resolution display than previous models.

A single USB-C port with an adapter for all your connectivity needs.

The OLED touch bar will replace the row of function keys and will provide gesture functionality and more. The fingerprint scanner made popular on iPhones is expected.

We are looking forward to this new Macbook with great curiosity and anticipation.