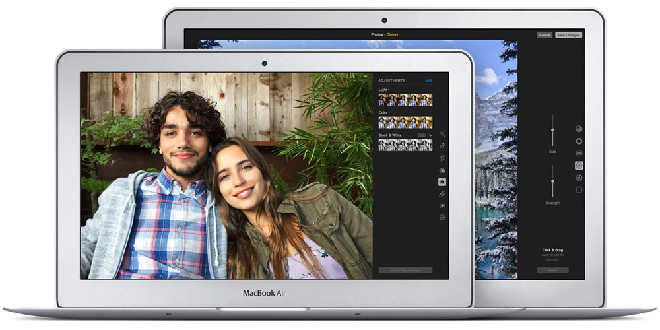 According to recent Japanese blog Macotakara, a new model of MacBook Air is likely to be announced this month and due for release in August. The blog cites a “reliable Chinese supplier” as its source but does not disclose the name. However, in the unlikely event that this does occur, it is only expected to be a minor rehash at most for several reasons.

The 9to5mac blog and Mark Gurman had both previously verified that the WWDC was not featuring any hardware innovation and instead, focusing solely on software. This goes against the possibility of a significant revamp of the MacBook Air being a reality. In fact, Mark Gurman further went on to say that the WWDC will be focused on Apple’s four operating systems and major updates to Siri for MacOS users.

The 9to5mac blog further goes on to say that the MacBook Pro 15 and 13 inch models will be announced just around the same time as the rehash. Originally, the new models were expected to launch sometime in July however, newer reports suggest this was likely to be toward the end of 2016. According to KGI analyst Ming-Chi Kuo, it was likely that the new MacBook Pro models would likely be unveiled during Q4 which is around the same time as the report’s claim of the MacBook air release.

With all thing things, it’s highly likely that either the report is incorrect in its claims or Apple is going to announce a minor change to the MacBook air sometime after the WWDC. This would not be unexpected from Apple which usually announces minor updates in press releases than at events like the WWDC. This is akin to the 13-inch MacBook air upgrade to 8GB RAM during the announcement about the Rose Gold 12-inch MacBook.