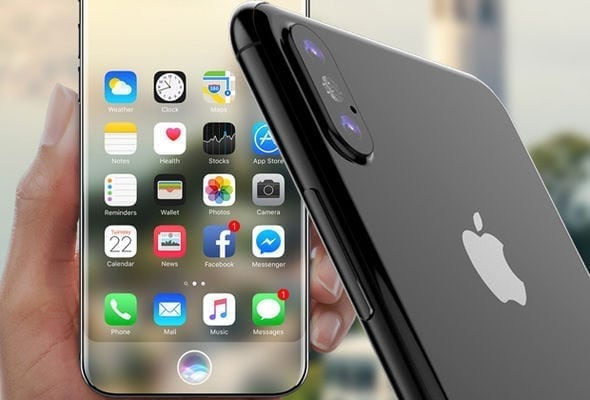 A number of leaks have surfaced claiming that September 12th is the date that iPhone fans all over the world have been waiting for.  Even though Apple has yet to announce the official date or the venue for the much-anticipated iPhone announcement event, September 12th or 13th are pretty good bets. Historically announcements for new iPhones occur in the second week of September, followed by shipping a few weeks later.

We will finally get to see and learn first hand what the iPhone 8 will look like and contain under the hood. There have been many rumors and speculation around this 10th Anniversary iPhone over the past year. Some of the sources have been quite reliable in the past.  But Apple is very secretive about its products so there may be a surprise or two.

iPhone 7s And 7s Plus

Along with the new top of the line iPhone, we will also see the iPhone 7s and iPhone 7s plus.  We can’t say for certain what these new iPhones will receive in regards to new features or enhancements.  There has been plenty of speculation so perhaps we’ll see a new screen, more power, better battery life, wireless charging, and other improvements.

The new iPhones will be coming to market on the heels of Samsung’s Galaxy Note 8, which is expected to be a huge hit.  Reviewers are patiently waiting to compare the two side by side.  Samsung has the majority of the smartphone market but it seems unlikely that iPhone users will want to switch to an Android device. Historically Apple users are very loyal to the brand and there are some good reasons for that which I won’t go into in this writing.

It is reasonable to expect that iOS 11 will ship with the new flock of iPhones. But yet again, no official word from Apple.  The beta has been out for some time now so if you can’t wait a minute longer signup for the Apple Beta Software Program.

Check out more articles on iPhone 8 and iOS11