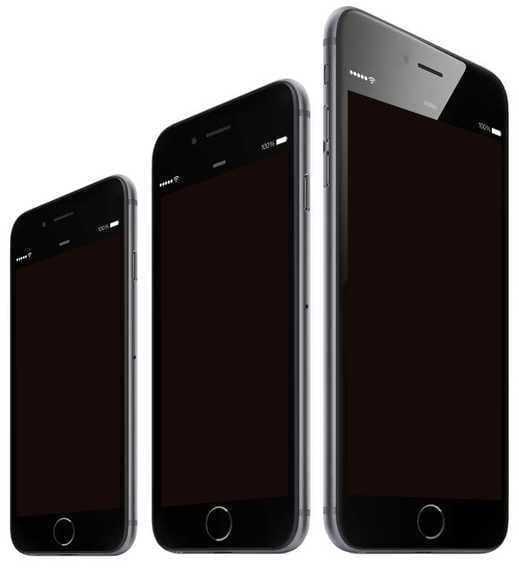 Some new iPhone news was found in an article on MacRumors where it is reported that Ming-Chi Kuo, KGI Securities Analyst released a research report listing his expectations for Apple iPhone launches in 2016 along with some interesting speculations.

A 4” iPhone is believed to be in the mix in addition to the 4.7 and 5.5 models.  The 4” model that looks like an upgraded iPhone 5s will have the A9 chip onboard and is expected to ship in the first half of 2016.

Kuo reported, “As there is still demand for a 4-inch iPhone, we believe Apple will upgrade this product line. Because the iPhone 5s is more popular than the iPhone 5c, we think Apple is likely to launch an upgraded iPhone 5s. We predict Apple will mass-produce this new 4-inch iPhone in 1H16 with metal casings. In order to make the current iOS 9 or next-generation iOS 10 run smoothly, Apple may adopt an A9 chip for this new phone.”

Kuo also believes that Apple will not include 3D touch in this new model which will differentiate it from the iPhone 6s and 6s Plus. A prediction of 2-3 million units sold by the end of 2016 was also mentioned.

The iPhone 7 is expected to be released in the 3rd quarter as usual with a boost in performance courtesy of an upgrade to the new A10 chip.  The 4.7 and 5.5 inch iPhones will be differentiated by Ram this time around with the 5.5 inch getting an upgrade to three gigs of Ram. Performance is said to be the reason behind the difference in Ram between the two models.

Synoptics has received orders for LCD display drivers from Apple, which seems to indicate that a single-chip solution with integrated Touch ID into the display that would allow the Home button to be eliminated on future iOS devices is not likely to be ready for iPhone 7.

The addition of a 12 mega pixel camera for the next iPhone is also in the news.