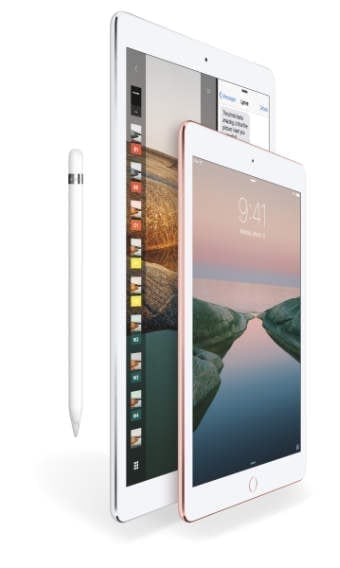 Renown analyst from KGI Securities, Ming-Chi Kuo has an uncanny record for correctly predicting new Apple product releases. This is possible from his expert analysis of Apple’s supply chain. This time around, he has reported that at least three new iPads are on the horizon.

Mr. Kuo is expecting major changes to the iPad’s design by 2018 at the earliest. This in large part would be due to Apple releasing an AMOLED iPad by 2018. This will create radically new iPads and provide additional choices for Apple’s customers.

It is unclear what the fate will be for the smaller iPad mini. There was no mention of it in Mr. Kuo’s report. iPad mini sales have dropped in light of the larger 5.5 inch iPhones that have become so popular. This could mean a discontinuation of the smaller iPad.

Mr. Kuo says, “Revolutionary iPad model likely to be introduced in 2018 at the earliest, with radical changes in form factor design & user behavior on adoption of flexible AMOLED panel. We believe iPad will follow in the footsteps of the iPhone by adopting AMOLED panel in 2018 at the earliest. If Apple can truly tap the potential of a flexible AMOLED panel, we believe the new iPad model will offer new selling points through radical form factor design and user behavior changes, which could benefit shipments.”

Sales of new iPads have dropped and this may also be true for 2017. A new innovative line of this groundbreaking device will likely see a surge in sales for new iPads globally.