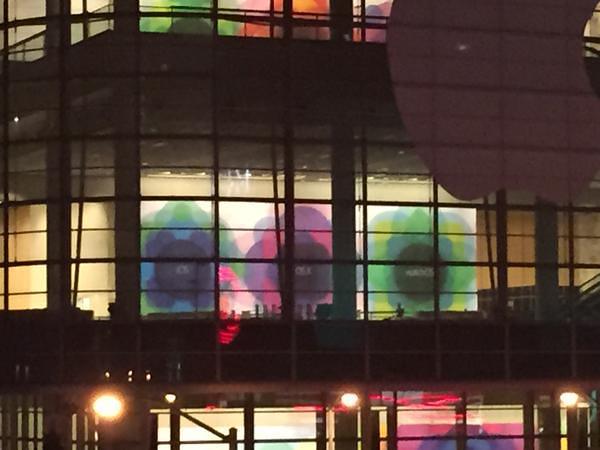 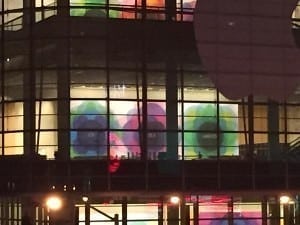 Apple has surprised many once again as they released many updates to their various devkits and operating systems. Just when we thought the major announcements were over we are hit with the unexpected. The new service has been named simply Apple Music. The service is no doubt the result of Apples recent purchase of Beats. We are now able to live stream any song available within iTunes as well as the introduction of Beats One, a new live streaming radio station. This service is made not only to promote commercial music we are used to but help indie artists find their audience as well. Apple intends it to be your musical hub where you can experience music in all the ways it was meant to be.

The beats one radio station was created to play great music rather than rely on top 40 lists and dictated broadcasting regulations. It allows fans to connect with artists in a way not ever before possible allowing new artists to break into the world’s largest music ecosystem. Apple adding a dedicated new music app accessible on iOS and Mac OS X. With the ability to search and stream this music on demand and are no longer restricted to purchasing individual songs.

Siri has been vastly improved and further integrated into iOS allowing Siri to handle more complex tasks such as reminding you to respond to an email that is on the screen at a later time, or remind you to do something when you get into your car. Siri now understands traffic conditions and will remind you earlier if traffic conditions might slow you down. Video search capability has been integrated as well allowing you to ask Siri to find a specific video and allow you to play it right in the search results.

True multitasking has finally been introduced for iPads allowing you to create a split screen and even picture in picture allowing you to watch a youtube video while looking at your maps app or using notes at the same time you browse the web with safari. This is allowing us to use our devices more fluidly and really take advantage of the power these devices have. In addition the Maps app has been updated with a new feature called transit in which major cities such as New York now have their entire public transportation systems mapped out, the new transit feature will even calculate the distance until arrival to the subway station for example so that you are never late while trying to board a sub, train, or bus.

Apple Pay has been announced a release date sometime in July for the UK while Apple has also been working with Square Card, inc to bring new Apple Pay readers into the hands of small business retailers. Further integrations with apps like Pinterest now have buyable pins which allow you to purchase items from within the Pinterest app using Apple Pay.

Watch OS is even getting an overhaul now supporting photo watch faces, complications which allow you to display information or data on your watch face and even a nightstand mode for use while charging your device. In addition native apps are being introduced allowing some apps to run on the Apple watch without the need of being tethered to your phone.