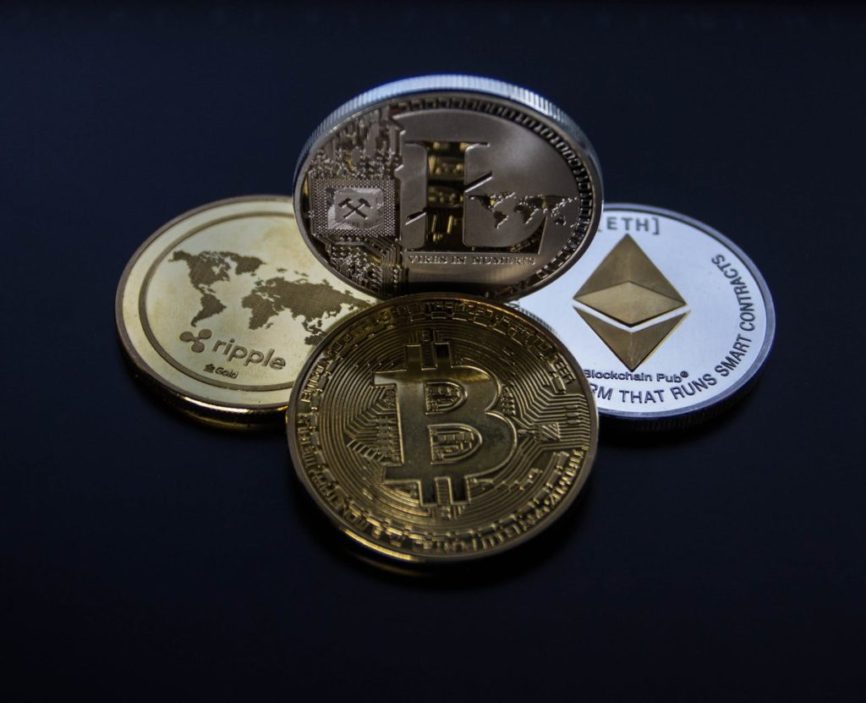 2018 ended in a surprising turn of events for popular cryptocurrencies like Bitcoin and Ethereum. Both denominations fell down in value with BTC nearing the $3,000 mark and ETH lingering around $140. While ICOs have yet to experience another peak season, insiders are optimistic that cryptocurrency is still a great investment in 2019 especially with the increased interest of institutions towards up and coming cryptocurrencies. Here are some new and not-so-new players to be reckoned with.

A Stellar Lumen or XLM is the in-house digital currency used in the open-source payment network supported by non-profit Stellar Development Foundation. The XLM made the news lately as digital assets firm Grayscale Investments launched a Stellar Lumens Trust earlier this month. Its increasing demand and potential use for industries such as banking make it a great addition to the firm’s existing trust roster including Bitcoin, Ethereum, Zcash, Litecoin and Ripple’s XRP. These factors also make XLM a solid crypto investment for you this year.

Another cryptocurrency to watch out for is Litecoin. Bitcoin’s faster offshoot, it has shown impressive growth since its 2011 launch. It is also more flexible than other digital currencies as it can be used for both standard blockchain procedures and fiat money. LTCs are still predicted to be on these because it is seen as a cheaper altcoin to invest in as compared to Bitcoin.

Tron is seen as one of the most exciting cryptocurrencies in the market today. While other denominations suffered, Tronix or TRX has almost doubled in value over the past month considering that it was only launched in 2017. Its founder Justin Sun also bought BitTorrent last year for $120 million and has announced plans for a new token that runs on both Tron and BitTorrent networks. While some critics dismiss it as hype, the network’s explosive growth might be a risk worth taking on this year.

Hailed as a privacy coin like Monero, Zcash uses cryptography to protect the privacy of its users and traders. Transactions can either be transparent or shielded, and it also allows selective disclosure for certain transactions to comply with institutional standards and law enforcement which sets it apart from Monero. So if you’re looking for a more private way of delving into cryptocurrency investments, then Zcash is for you.

The newest crypto money on the block in our list, Caspian provides an asset management platform along with its tokens similar to Ripple and Stellar. Unlike the two, however, it provides a dashboard where you can build and control your fund all in one venue. While not publicly trading yet, its management suite is already functioning and they have just raised $19.5 million for an ICO. They have also partnered with Coinbase as well to bring their services to a bigger audience, so better keep them in your radar in 2019.

Cryptocurrencies remain as an exciting investment option in 2019. Do keep in mind however that these investments are treated as assets rather than actual money and may be subject to regulations. If you wish to look at other emerging cryptocurrencies to invest in and its legal implications, it is best to ask an expert about it.

More on this topic: Bitcoin and Cryptocurrency Litigation