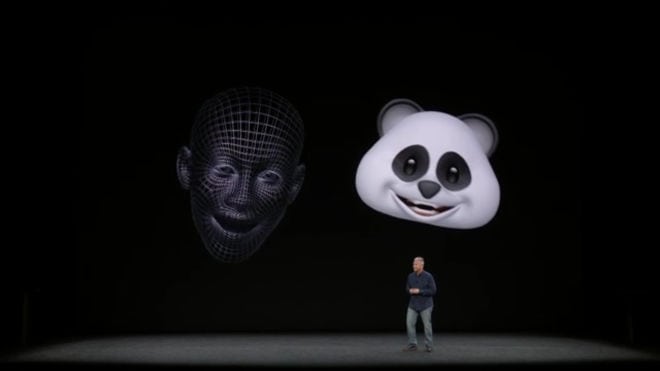 Apple unveiled their latest “One More Thing…” product this past Tuesday at the new Steve Jobs Theater. Appropriately named after one of the company’s late founders Steve Jobs. Trying to hold back tears, Apple CEO Tim Cook took the stage and announced several new products. These included the new iPhone line-up which now sports the iPhone 8, 8 Plus. Also the previously mentioned “One More Thing…” product, the iPhone X (pronounced iPhone 10). With it came the Apple Watch Series 3, Apple TV 4K, a new wireless charging pad, named AirPower, which is specially made for the new series of iPhones, the Apple Watch, and a new wireless-charging capable AirPods carrying case.

Perhaps the most interesting thing to me was the Animoji. Yes, Apple unveiled a lot of cool new products and software updates, but the thing that really stood out to me and will probably be used the most by users of the iPhone X is the new Animoji feature.

Express Yourself With Animoji

As a young man who is active in social media, I understand “the struggle” of using emojis. Sometimes there aren’t the right emojis that represent the way you’re feeling. The human mind is a complicated item and it’s hard to fit every emotion into a series of codes and bits. With Apple’s new TrueDepth camera, users are now able to show facial expressions and even talk through an emoji persona. Users have the opportunity to choose 1 of a dozen emojis. These include the Unicorn, the Pig, the Chicken, the Panda, and even the Poop emoji. Of course, I believe that Apple will make it possible for more emojis to work with this feature in the future. Maybe even in future iOS 11 updates. If not, then we would have to wait until WWDC when Apple announces iOS 12.