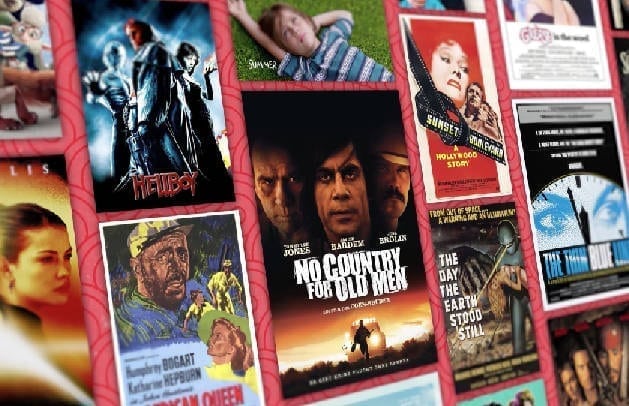 Netflix At The Emmys

Netflix shareholders will come together next week for its second quarter earnings report. They will undoubtedly cover things like earnings over the past quarter, the number of new subscribers and more.  One of the drivers in the increase of Netflix subscribers is the company’s investment in the production of its own original content. The list of Netflix shows and features is impressive.

Add to this a long list of co-productions commissioned by Netflix from international broadcasters.  Then there is a list of continuations where Netflix has picked up shows that have been discontinued from other networks.  In addition to that, there is a list of Docu-series which are documentaries that are in the form of a series.  Netflix also has a list of one-time specials and a long list of comedy specials.  We haven’t even listed the many original films from Netflix.  This is a huge catalog of content and the exclusive original content strategy is definitely working for Netflix.

There is another metric that will likely get a lot of attention at the shareholder’s meeting. For the first time, Netflix is second only to HBO in the Academy of Television Arts & Sciences nominations. The Academy has given Netflix 91 nominations which are significantly higher than last year’s 54.  This means that Netflix is the second most successful network or platform as far as Emmy award nominations are concerned. They have left television mainstays like ABC, NBC, and CBS in the dust.

Netflix first showed up at the Emmys in 2013 when it won three of the prestigious awards. Being second only to HBO, Netflix will no longer be seated in the cheap seats at this event later this year.