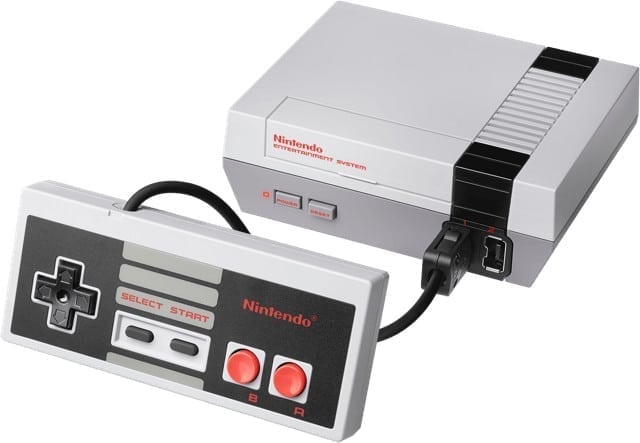 Nintendo announced they will stop selling the NES Classic Edition and inventories will not be replenished.  It sold for $60 back in August, but you will pay a premium now that it has been announced that it will no longer be available. It is flying off the shelves everywhere it’s being sold. Amazon shows some in stock selling for $280, a considerable increase. It will likely become more expensive as supplies become scarce. But once stock runs out, they are gone forever.

Forbes reported that this will only affect the North American market since the Classic Edition will still be available in the European and Asian markets.

So why would Nintendo cut production and discontinue this popular console?  Many think the company does not want the Classic Edition competing with Nintendo Switch.

Forbes reported, “that Nintendo could perceive this micro-console containing a selection of classic NES games as a threat to the yet unreleased Virtual Console service on the Switch. The reality is that the NES Classic Edition only affords a limited number of NES games that cannot be easily changed unless of course you hack the system and even then it is still limited.”

This is a likely conclusion since the only similarity is that the two systems only share the retro game theme.

Well, it was nice while it lasted. Having the ability to go out and buy a brand new piece of your childhood memories was sweet. The classic games should remain on other platforms, with or without hacking required. But the NES Classic Edition console will soon fade into game console history.