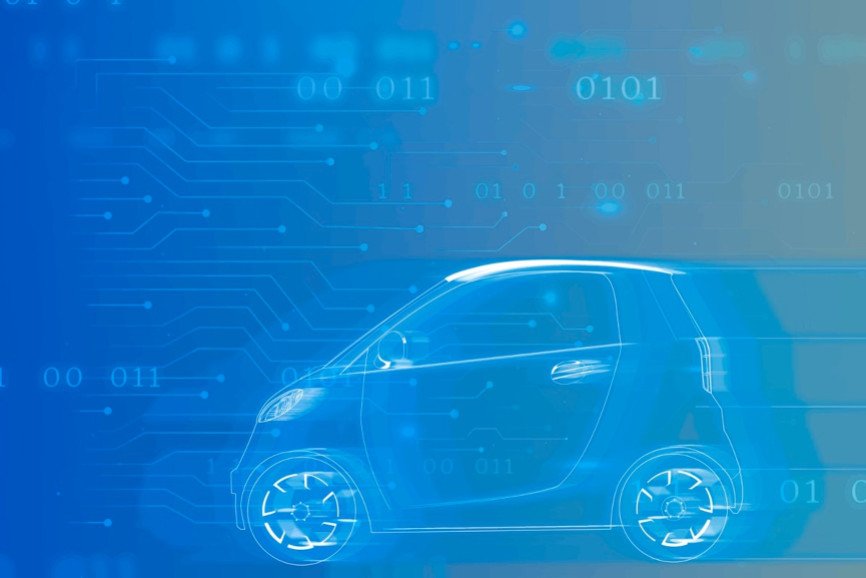 Before we look at how nanotechnology is impacting the automotive industry, we should probably get acquainted with the notion itself. Namely, nanotechnology can be described as the manipulation of matter with at least one dimension sized from 1 to 100 nanometers (0.000000001 m). The products constructed in this way may be a little larger, though, and can range from microscopic to anything under a millimeter.

It’s only logical that this kind of technology has already found many applications in various fields and the field of cars and motoring is no exception. What’s more, we could say that its impact will continue to grow in the future, which will be reflected in an increasing number of possibilities for this exciting and flexible area of science to contribute to the automotive industry. So, what have we learned about it so far?

Our internal combustion engines are expected to provide a better performance, yet their size and weight are continuing to decrease. While in theory, this seems an impossible task, nano-technology has allowed us to have the best of both worlds. The engine block, which used to be made of cast iron, now features certain grades of aluminum, which is about three times lighter than cast iron, but equally suitable when it comes to resisting high temperatures and pressures produced in the heart of the engine. What’s more, engineers now know how to manipulate aluminum on an atomic level to create materials that are both stronger and more lightweight than strong aluminum alloys. That’s why modern engines are more economical when it comes to fuel consumption, for example. Ultra-thin layers of engineering ceramics are placed on metal substrates, thus creating a surface capable of withstanding high temperatures and wear situations. 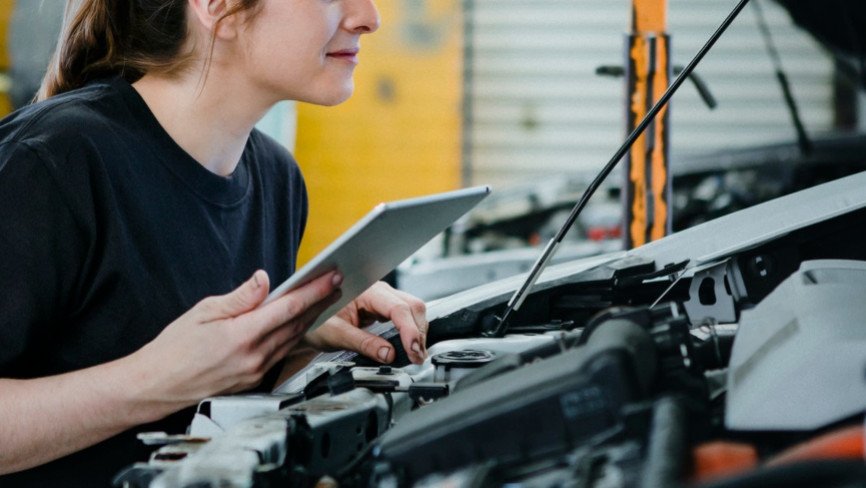 We know that engineers and car designers are constantly trying to come up with designs that are more fuel-efficient, and they are looking into ways of reducing weight. Logically, the easiest way to cut the weight of a vehicle is to use more lightweight materials for the structural chassis parts and the exterior and that’s where nanotechnology has also provided great help. For example, it’s behind the creation of plastic panels that are strong enough to be able to self-repair and reform themselves following damage. Also, car manufacturers and car owners alike are becoming increasingly aware of the importance of applying the best nano ceramic coating to provide additional protection to their cars. Today, nano-ceramic coating for cars is used extensively to protect the finish of modern vehicles, in order to seal the paint job of the vehicle.

One of the early applications of nanostructured materials in automobiles was related to tires. Carbon black was the first nanomaterial used by the automotive industry in tires as a pigment and reinforcing agent. The mixture of the rubber is the key to tire performance, but its optimization requirements can be contradictory: the tire needs a good grip, but the rolling resistance needs to below as well.

Properties like grip, abrasion resistance, resistance to initial wear and tear, and tear propagation are made possible by three products that boost the properties of natural rubber: soot, silica, and organosilane. Produced in nanoscale form, these particles, as well as the cross-linking with the natural rubber molecules, play a vital role when it comes to tire properties.

We are witnessing a surge in the demand for electric vehicles, which means that the batteries in them need to be constantly upgraded. The main task is to lengthen battery life while boosting performance. Again, nanotechnology has provided assistance in this respect. Lithium-silicon batteries have been developed to boost performance and increase longevity. The latest developments include silicon nanowires that expand and contract as they absorb and shed lithium ions and tiny nanostructures with carbon shells protecting lithium-rich silicon cores. This combo allows for more efficient energy transfer, meaning that less energy is lost to the environment as heat and more is supplied to the system.

Another segment in which nanotechnology has brought about significant improvements in fuel cells, i.e., the clean alternative technology to hydrocarbon fuels. In these, hydrogen is passed over a catalyst to produce hydrogen ions, which then get reattached to oxygen, which in turn leads to energy production. The catalysts are nowadays variations of platinum nanostructures, used to maximize the surface area and harvest the greatest number of hydrogen ions, thus also maximizing energy production. 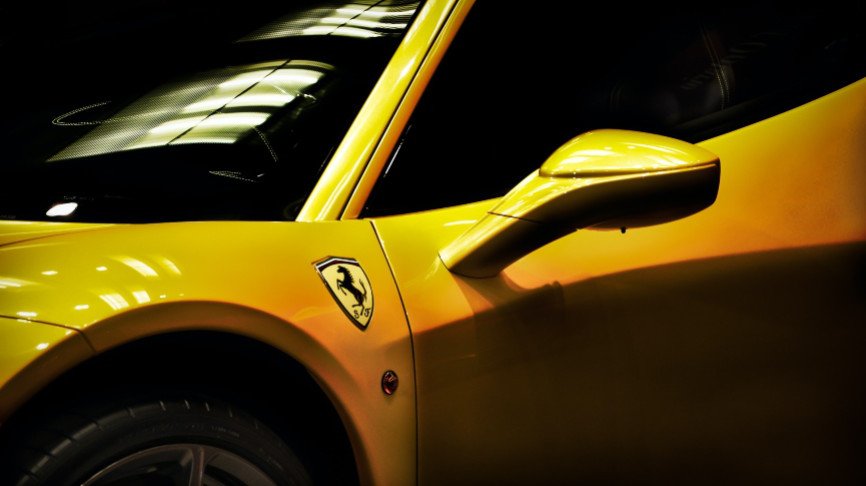 As we’ve already mentioned, nano-sized layers of inorganic filters are being applied to the vulnerable surfaces of cars in order to protect them from the elements and self-repair to some extent. These “smart” particles also keep dirt and grime at bay, making your car look cleaner, and scientists predict that we’ll soon be able to change the outer color of our cars simply by adjusting small electrical charges to these tiny particles. When it comes to the interior, nanotechnology fabrics are used to keep the interior look clean and to repel bacteria.

As you can see, nanotechnology is a huge business, and it has already found its place in the automotive industry. We are likely to be driving cleaner, quieter, safer, and more pleasant cars in the future and now you know that nanotechnology will be one of the main contributors to this progress.