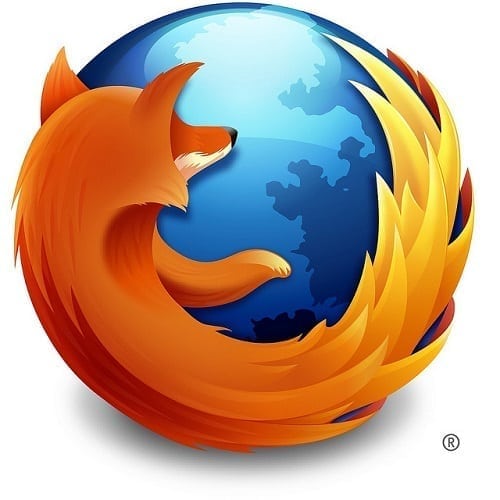 Mozilla’s Firefox and Apple’s iOS are giants in their own rights but their relationship has been tumultuous. Apple wouldn’t concede to Mozilla’s demands about using their own web engine on Apple’s iOS platform while Mozilla was adamant that they wouldn’t release Firefox on iOS until the demand is met. However, back in December last year Mozilla announced that they would finally be bringing the popular browser to iOS. Now, Firefox gets ready for iOS and as the public release is nearing they are looking for beta testers.

Mozilla started testing with providing a ‘Firefox-like’ experience on iOS last year and now is looking for testers for their beta version of Firefox for iOS. You only need to fulfill one requirement to become a beta tester-you need iOS version 8 or up on your iOS device. You can fill out the survey and if chosen will get to use Firefox as a tester before it comes out on the iTunes App Store.

This move seems like a great one for Mozilla and specially at a time like this. Mozilla’s Firefox is lagging far behind, once competitor, Google Chrome in market share. Those Firefox faithfuls who also use iOS will be glad to hear the news and will likely switch to Mozilla’s offering once available to enjoy the syncing features across their devices.

The reason Firefox was not on iOS was that Mozilla wanted to use their own rendering engine behind the scenes but iOS  requires apps to be developed using iOS’s own WebKit and Nitro JavaScript engine. The compromise that Mozilla has made will see Firefox for iOS being powered by the specified rendering engines but having a trademark UI/UX of Firefox. This is how the ‘Firefox-like’ experience be delivered to the users.

Other reasons than being a Mozilla fan for switching over to Firefox when it becomes available include having more control over your information. The Mozilla foundation has always been very particular about this and in today’s world reassurances of this sort help with your paranoia. I would be really interested to try it out when it becomes available, will you be giving Firefox for iOS a spin?

browserfirefoxiOSmozillawebkit
Previous ArticlePeriscope Lets You Find Streams Based On LocationNext ArticleWWDC 2015 Keynote: In the Epicenter of Change