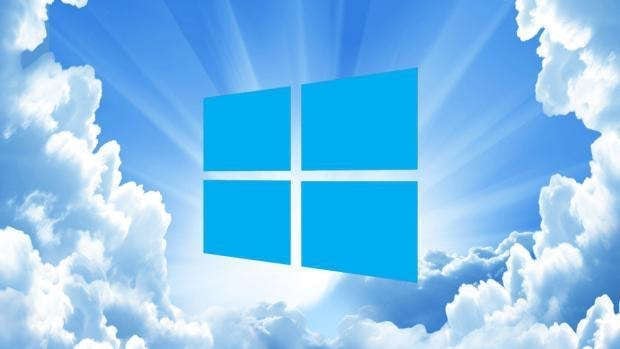 When Can You Move a Windows License

Microsoft has the policy to ensure that one license is only installed on one computer at a time. This means that whatever license you have you can only install it on one computer at a time. If you want to move your license to a new computer you are required to remove it from the first computer. The easiest way to do that is to wipe you PC’s hard drive or you can simply uninstall the key from your operating Windows.

Compensation is given to large organizations so that they can acquire volume licenses to activate multiple computers with the same license key.

Replacing a Motherboard Because It’s Broken

Windows allows you to upgrade hardware components without any issues, including the graphics card, RAM, and hard drive. But if you have to replace your computer’s motherboard Windows will give you a hard time. Windows considers your new motherboard as a new computer and will deactivate itself. The solution to this problem is to move your Windows installation to the new computer with the new motherboard.

Moving a Preinstalled License to a New PC

Moving “OEM” or “System Builder” License to a New PC

In case you are building your own computer and you buy a “system builder” or “OEM” license of windows that OEM license will be tied to the first computer it will be installed on. This is because the license becomes associated with that motherboard. The license agreement prohibits you from installing the system builder license on a new computer. But this is not always the case. While your System Builder license will likely fail to activate when you enter the product key on a second computer, there may be a way around this.